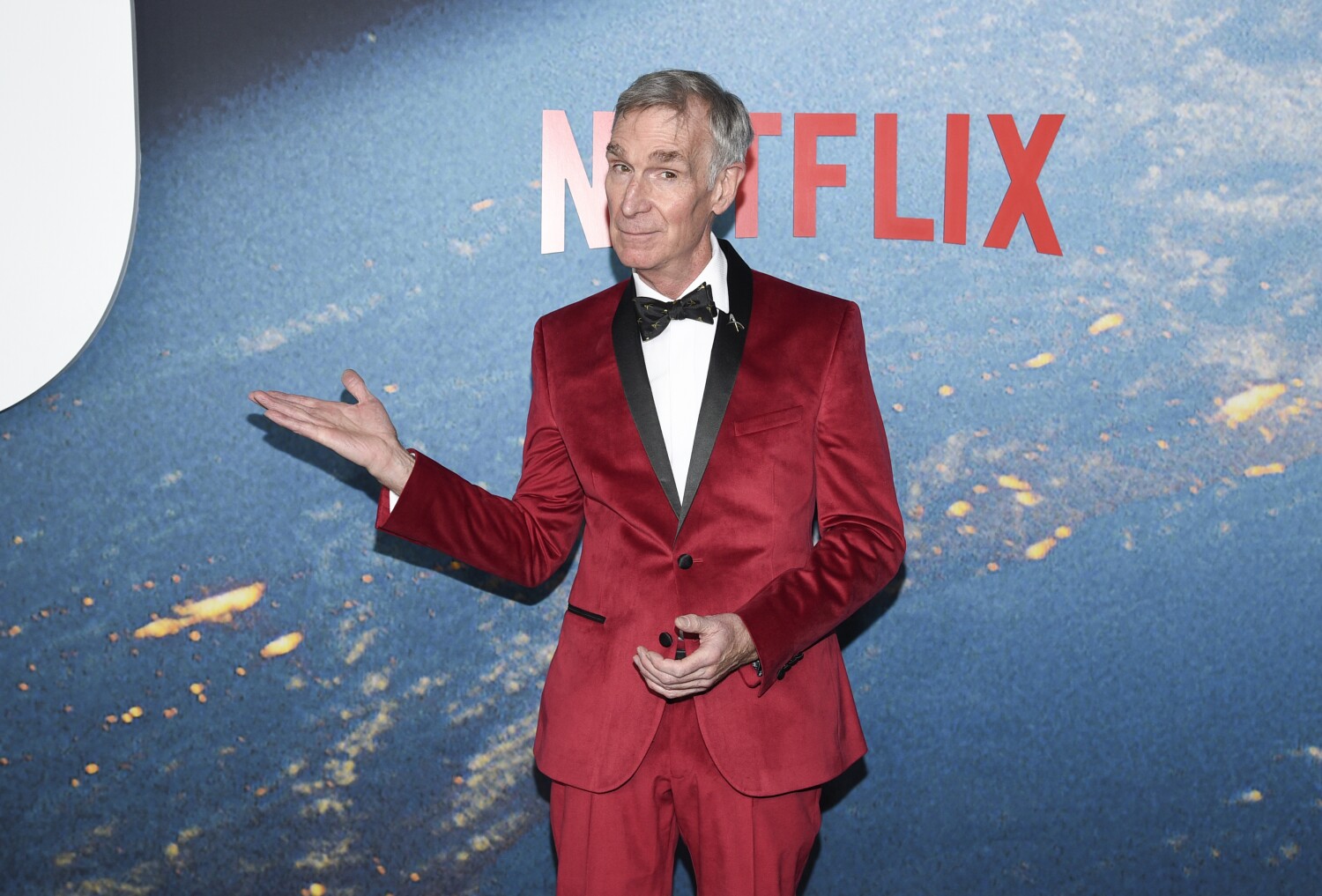 Bill Nye swapped his lab coat for a tuxedo when he married journalist and author Liza Mundy last month.

The ceremony, which was officiated by “Star Trek” actor Robert Picardo, took place in the main garden of the Smithsonian Institution’s Castle Building in Washington, DC, according to People.

Mundy mentioned Nye’s mother, Jacqueline Jenkins-Nye, in her 2017 book Code Girls: The Untold Story of the American Women Code Breakers of World War II. Nye emailed Mundy for a note about the book to share, and the two began dating.

Former White House photographer Pete Souza photographed the occasion and shared pictures of the newlyweds on his Instagram on Wednesday.

“Yes, that’s right, I’m officially a wedding photographer now,” Souza wrote in his post. “But I buried the lede: congratulations to Bill Nye and Liza Mundy.”

Ahead of their wedding announcement, the couple was last seen at the 2022 Tribeca Film Festival in New York last month.

The news of Nye’s wedding comes days after it was revealed that his new show, The End Is Nye, will premiere on Peacock on August 25. In the series, Nye will provide methods to survive, prevent and mitigate global catastrophe scenarios. Family Guy creator Seth MacFarlane is executive producing and will also be a guest on the series.

“Right now, our world is a very scary place, yet filled with opportunities to make life better for all of us — for everyone on Earth,” Nye said in a statement about the show. “Speaking of Earth, the big idea behind The End Is Nye is that, for the first time in our planet’s history, we humans can control our destiny. We see the potential for these overwhelming catastrophes, and we have the means to avoid them. With science we can change the world.”

https://www.latimes.com/entertainment-arts/story/2022-06-22/bill-nye-the-married-guy-science-guy-star-tied-the-knot-last-month Bill Nye the Married Guy! “Science Guy” tied the knot in May

Review: Akil Kumarasamy’s debut ‘Meet Us by the Roaring Sea’

Inside A-Train’s awakening in ‘The Boys’ Season 3