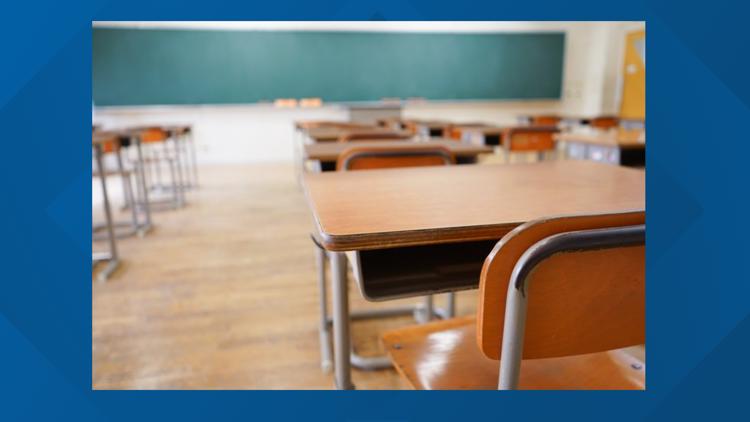 The bills address the teaching of gender identity and sexual orientation in schools and aim to involve parents in the conversation.

HARRISBURG, Pa — Editor’s Note: The video above is from June 15th.

Two bills aimed at addressing gender identity and sexual orientation in schools are on their way to the Pennsylvania Senate after passing the Board of Education.

The bills, sponsored by Sen. Scott Martin (R-13) and Sen. Ryan Aument (R-36), will address sex and gender discussions in schools. The proposals come in response to concerns the senators are said to have received that these issues are being prematurely discussed in schools.

The first proposal, Senate Bill 1277, would require schools to identify sexually explicit content in school curriculum and materials and notify parents that their child’s coursework contains such content.

The second proposal, Senate Bill 1278, would ban teaching about gender identity and sexual orientation to preschool through fifth grade students. This is consistent with the timeline for existing academic standards for beginning general sex education, which generally begins in the sixth grade.

Martin and Aument said they have heard several complaints about schools and teachers withholding information from parents about gender-related issues, including gender identity and sexual orientation.

“While we may disagree on what moral, ideological and religious values ​​we should or should not teach our children, we can certainly agree that the decision should be up to the parents, not the government,” the senators said .

Under Senate Bill 1277, parents would be notified and could review new learning materials for their children. They can then choose to have their child participate in the coursework, or they could opt for a non-explicit alternative.

“At the end of the day, parents, not the government, should have the final say on how their children are raised,” Senator Aument said.

Senate Bill 1278 would prohibit schools from withholding information from parents in accordance with existing state and federal laws. The bill would also increase transparency by requiring public schools to notify parents when a student’s services change, and protect students in the LGBTQ community by providing critical exceptions when it can be reasonably demonstrated that the Notifying parents would lead to abuse or exposure of a minor.

“Our goal is certainly not to ostracize, demonize, or harm LGBTQ students in any way; Rather, we want to find a fair solution that takes into account the very real concerns of the parents that these sensitive topics are consistently taught to elementary school students without their consent or knowledge,” said the two senators.

The bills will now be submitted to the Pa. Senate for review.

Abcarian: Is the lunge true? Let Trump sycophants tell us under oath what really happened