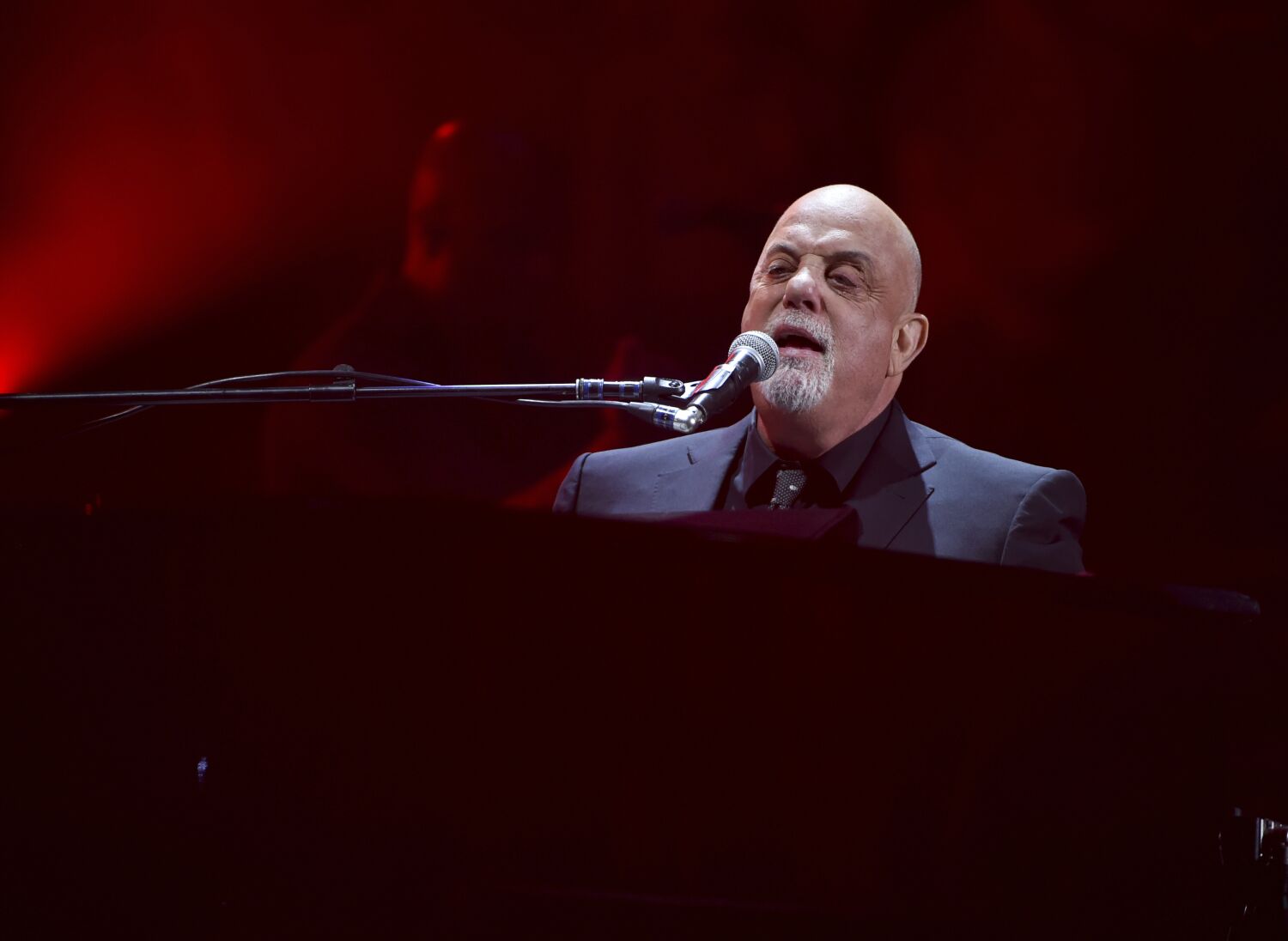 A ‘disappointed’ Billy Joel has postponed his upcoming concert at Madison Square Garden while he recovers from an ongoing illness.

On Sunday, the New York venue announced that Joel’s next show has been rescheduled from Monday to June 2nd. Joel was due to perform at The Garden next week as part of his ongoing monthly residency at the famous arena.

“I’m disappointed to report that I have vocal rest on doctor’s orders due to a viral infection,” Joel said in an opinion shared on social media.

“I’m so sorry to break this to you so close to show day, but I was hoping to be closer to a full recovery by now. Unfortunately that didn’t happen. I look forward to seeing you again in the new year.”

The piano man will continue the concert series as planned on January 13th. In between his New York shows, Joel is scheduled to tour the United States with Stevie Nicks in 2023. The “Uptown Girl” hitmaker and the Fleetwood Mac singer are slated to kick off their Two Icons One Night Tour together on March 10 at Inglewood’s SoFi Stadium.

Madison Square Garden assured Joel fans on its website that their tickets for Monday’s show will automatically carry over to June 2 and will not need to be exchanged. All ticket holders who are unable to attend the new date and would like their money back must request a refund within the next seven days – otherwise their tickets will be automatically transferred to the new date with no possibility of a refund.

According to the Garden’s website, customers who purchased their tickets through Ticketmaster can receive a refund by visiting their Ticketmaster account page, while those who purchased their tickets through the Garden’s box office can contact the Guest Relations department at (212) 465- can call 6225. The website also warned fans that the June 2 concert date could change depending on the playoff schedules of the New York Knicks and Rangers.

‘Nope’ review: Jordan Peele’s thriller forces us to look up

Everything on Broadcast TV Just Got Canceled