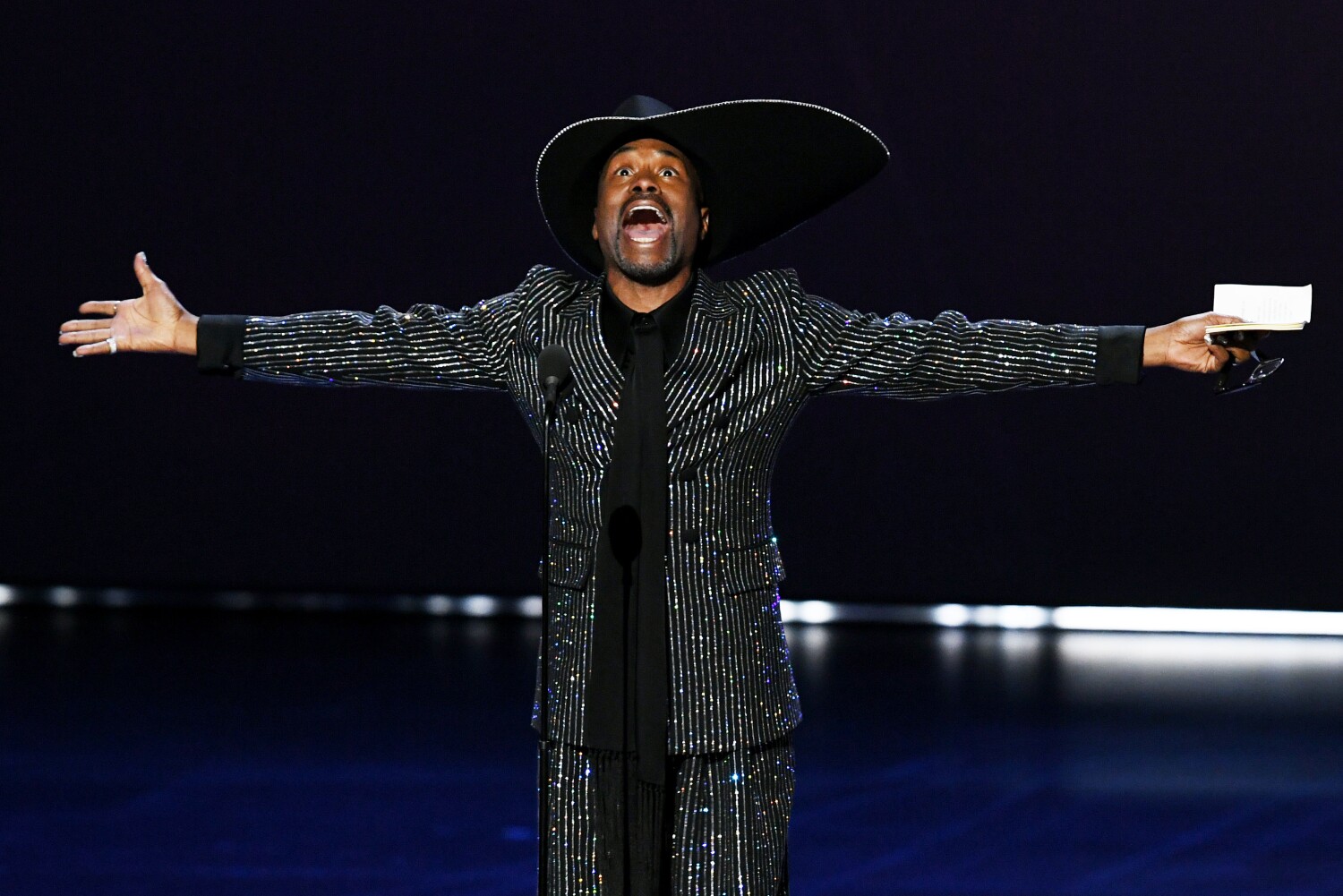 The 71st Emmy Awards made history when Billy Porter won for his triumphant performance of Pray Tell on FX’s Pose, starring in a drama series that poetically explored underground New York ball culture in the 1980s. Creator Steven Canals says the series has “always been in conversation with real-life events” from the start and “honors the reality of what it means to be part of the LGBQT+ community”. Porter was the first openly gay black man to win an Emmy, and during his moving speech he quoted American writer and activist James Baldwin to thunderous applause. “It took many years to throw up all the filth I had taught and half believed about myself before I could walk this earth like I had a right to be here. I have the right. You have the right. We all have the right.”

https://www.latimes.com/entertainment-arts/awards/story/2022-07-06/when-billy-porter-won-the-emmy Billy Porter tells the world, ‘We all have the right’

Summer football has its biggest tournament on Saturday

'We are killing people': How technology has made your car 'a candy store of distraction'