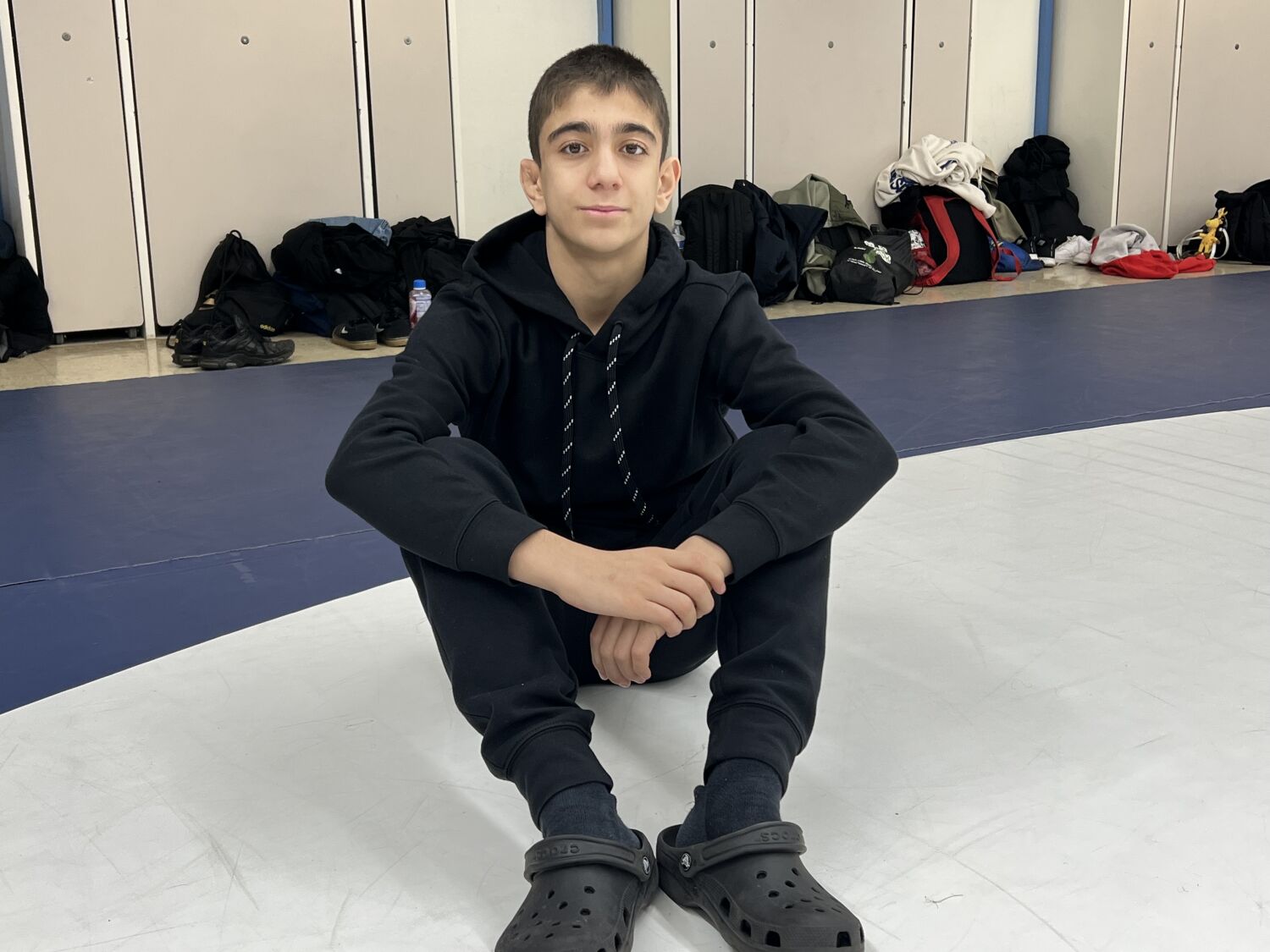 Already slightly at a disadvantage to wrestlers who weigh 108 pounds. Aslikyan, who is 5ft 2 and 15 years old, has started trying to gain strength. Competing in the lightest weight division (106), Aslikyan is an aspiring Mighty Mouse who moves across the mat at lightning speed.

Aslikyan will be the big favorite in his weight class to win a City Section championship on February 11, but the real test will come at the state championships in Bakersfield on February 23-25. He has won four tournaments this season, but has also suffered several losses against top competition.

“I realized I was losing games, I was making mistakes,” he said. “I’m trying to fix it.”

He has wrestled for much of his life thanks to his father Meruj, a successful wrestler in Armenia who offers tips and advice.

“What I like most is that he’s one of the kids that’s easiest to train,” said Medeiros, who used to fight Asilkyan’s father in club competitions.

Asilkyan traveled to Colombia last year and won his weight class at the Pan American Games for U15 wrestlers. He’s a wrestling equivalent of a gym rat in basketball. He watches videos, goes for a run in the morning, trains with a club team during the week and waits for his growth spurt.

“I’m getting bigger every day,” he said. “I’m trying to gain weight. I don’t have much fat.”

Yes, there are competitors who are maybe 120 pounds and are gradually shedding pounds to reach lower weight classes. Asilkyan does not have this problem for the time being. He knows he’s in the 106-pound class, which is the best class at times.

“When they’re that small, they’re really fast, and a lot of the time guys wrestling at that weight are kids who’ve wrestled all their lives. The real elite kids start in that weight class and go up,” said Meideros.

The 106-pound weight contest is usually the first of a doubles match and can set the tone for a team. Aslikyan welcomes the challenge and the spotlight.

“I know I’m working hard and I’m determined to keep going non-stop,” he said. “Sometimes it’s scary when you know someone is better than you. Wrestling is a mental sport. As long as you know you can do it, do your best and have fun.”

It’s Aslikyan’s love of wrestling that shines through in competition and in the practice room.

“He has a great attitude,” said Medeiros.

Even when a heavyweight wrestler decides to occasionally lift him to test his own strength, Asilkyan laughs and doesn’t flinch.

“It’s a perfect example of how skill and technique triumph over size and power,” said Meideros.

One day the heavyweight might get some competition from the lightest on the mat.

Comment: Why 'Tár' is not good for classical music

3 areas where PBKS can do better next season