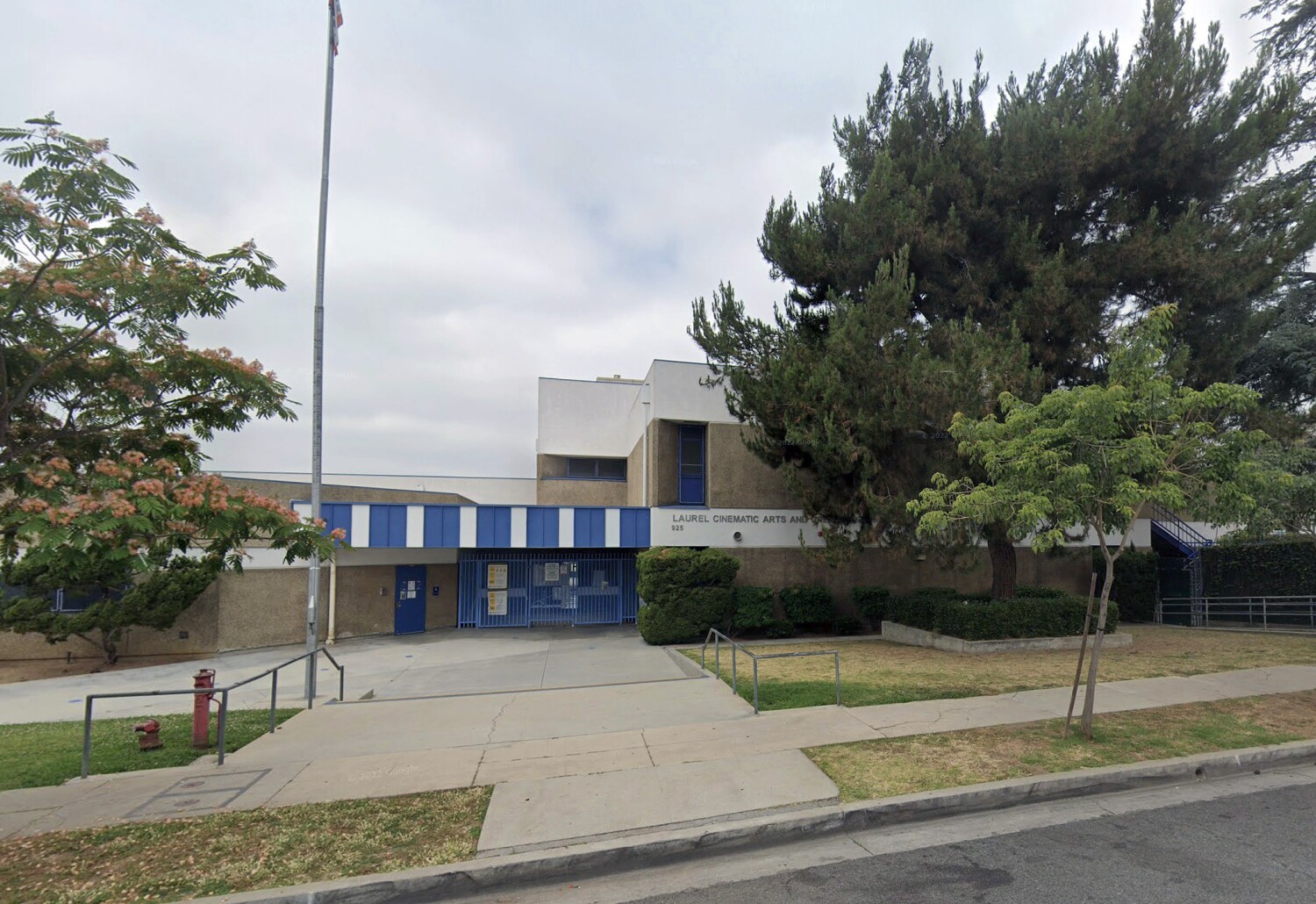 A black parent filed a civil rights lawsuit against the Los Angeles Unified School District and the Board of Education last week, saying a cotton field was planted at an elementary school in 2017 to teach students about the experiences of being slaves.

Rashunda Pitts said her 14-year-old daughter, referred to as “SW” in the lawsuit, had emotional “challenges” as a result of the project at Laurel Cinematic Arts Creative Tech Magnet, which her social justice teacher said was meant to help students experience stress. what the African-American slaves went through,” the lawsuit said, which also named the then-school principal and social justice teacher as defendants.

Pitts said that in September 2017, she noted that her daughter had become “very quiet and reserved” as she “lively shared her day with her mother,” the lawsuit says.

One day, while Pitts was dropping her daughter off at Laurel Cinematic Arts Creative Tech Magnet, she saw a cotton field in front of the school and called the office to speak with principal Amy Diaz, who was unavailable, according to the lawsuit. Pitts spoke to Assistant Principal Brian Wisniewski, who explained that SW’s class read Frederick Douglass’ autobiography and the cotton field was created so students could have a “real life experience” of slavery, the lawsuit says.

After Pitts expressed disappointment with the project, Wisniewski agreed, saying the principal would reach out to Pitts, the lawsuit states. Diaz listened to Pitts’ request to dismantle the cotton field within 24 hours, but said the school couldn’t handle such a quick turnaround, saying she could aim for the end of the week or the following week, but couldn’t either Making promises, so the lawsuit.

Wisniewski did not immediately respond to a request for comment. A LAUSD spokesman said the district had not commented on ongoing or pending litigation.

Pitts’ daughter also said that her social justice teacher required students to “pick cotton” and that she was not forced to do it herself, but had to watch other students complete the project while they tended to other crops in the garden, according to the lawsuit.

Pitts’ daughter said she was afraid to tell her about the project because she didn’t want teacher retaliation or bad grades. The school did not obtain parental permission for its students to participate in the project, nor were they informed of the project’s existence, the lawsuit alleges.

The school district later released a statement to a reporter regretting “that a backyard classroom activity was deemed culturally insensitive by Laurel Cinematic Arts Creative Tech Magnet,” according to the lawsuit.

“Tending the garden, which grows a variety of fruits, vegetables and other plants, is a school-wide tradition that has existed for years and has never been used as a tool to reenact historical events,” the statement said. “When school administrators became aware of a parent’s concern about the cotton plant, they immediately responded by removing the plant.”

Pitts claims that the district lied to cover up its behavior and that the statement “directly contradicts” the statement the school’s assistant principal gave her about the project. As a result, Pitts said her daughter faced discrimination because of her race.

“SW has suffered extreme emotional distress,” the lawsuit states. “She has uncontrollable anxiety attacks and experiences depression when she thinks about the Cotton Picking Project.”