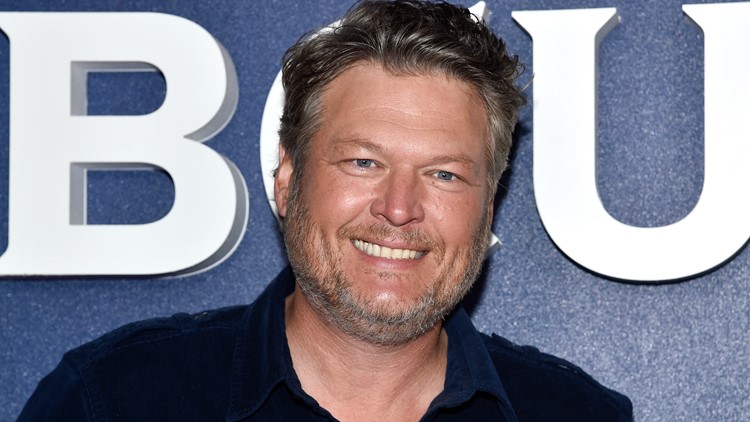 LOS ANGELES – Season 23 of “The Voice,” coming in spring 2023, will be Blake Shelton’s final season. The country artist and mainstay of the NBC singing competition announced Tuesday that this will be his farewell season.

Shelton said: “I struggled with this for a while and I decided it was time for me to leave ‘The Voice’ after season 23. “This performance has changed my life in every way. getting better and it will always make me feel at home for me.”

Shelton said the show has been “a trip to hell” in the 12 years he’s been a coach, and thanked the cast, crew, fans and many contestants for competing on the show. the years.

Shelton said: “I have to say a huge thank you to the singers – the ‘Voices’ who come on stage season after season and leave us in awe of their talent and thank you. Special thanks to those who chose me as their coach.”

Shelton has been the coach of the singing competition since the first season. He’s racked up eight wins in 22 seasons and coached 15 artists whose songs hit number one on the iTunes Top Songs chart, according to NBC. He and fellow coach Gwen Stefani got married in 2021.

“I have been with Carson and all of my fellow coaches over the years, including my wife, Gwen Stefani,” he wrote.

While Shelton won’t leave until after season 23, the coaching roster is still in for a major makeover for next season. Stefani, Camila Cabello and John Legend will not return to their red chairs. Instead, former coach Kelly Clarkson returns, along with new One Direction celebrity coach Niall Horan and Grammy Award-winning artist, songwriter and producer Chance the Rapper, as the show works to attract more musical audiences.

“The Voice” airs Mondays and Tuesdays at 8 p.m. ET/PT on NBC.