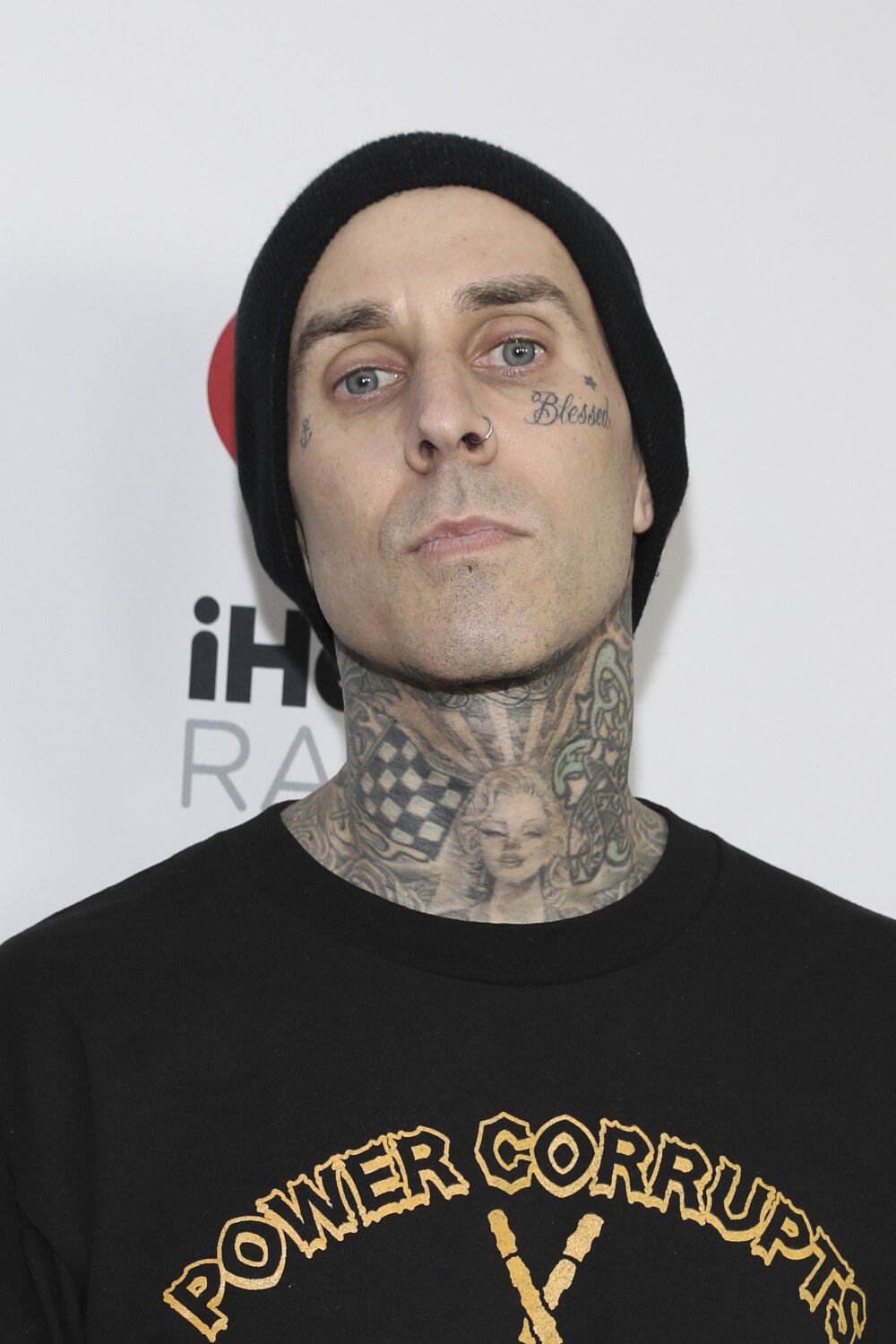 Travis Barker, drummer for rock band Blink-182 and husband of reality TV star Kourtney Kardashian, has been hospitalized with an undisclosed medical issue.

The musician was rushed to West Hills Hospital and Medical Center near Calabasas on Tuesday after suffering a health condition, TMZ first reported. He was later taken to LA’s Cedars-Sinai Medical Center for further care.

Barker officials did not immediately respond to the Times request for comment.

Photos obtained by TMZ showed medical staff carrying Barker on a stretcher while Kardashian, dressed in a black hoodie and sweatpants, walked beside him.

hours before his hospitalization Barker tweeted, “God save me.” However, it is unclear if this post is related to his medical problems.

In 2018, Barker was hospitalized and readmitted due to blood clots in each arm, according to People. In addition to the blood clots, he suffered from a staph infection and cellulitis, a bacterial infection that can cause swelling, inflammation, and pain.

Speaking to Men’s Health in 2021, the drummer also shared that a plane crash in 2008 sent him to the hospital with third-degree burns covering 65% of his body. He said the incident, in which four of the six passengers died, prompted him to stop taking prescription drugs.

Barker has recently been in the public eye about his whirlwind romance with Kardashian.

The couple, after dating for several months in 2021, tied the knot with a lavish wedding in Portofino, Italy, in May. Their relationship has been closely documented in the new Hulu reality series The Kardashians.

Aside from Kardashian-related matters, Barker performed at the 94th Academy Awards and collaborated with mentee Jxdn on two songs dedicated to the late TikTok star Cooper Noriega.

Scotty Pippen Jr. and Shareef O'Neal are teaming up on the Los Angeles Lakers' summer team