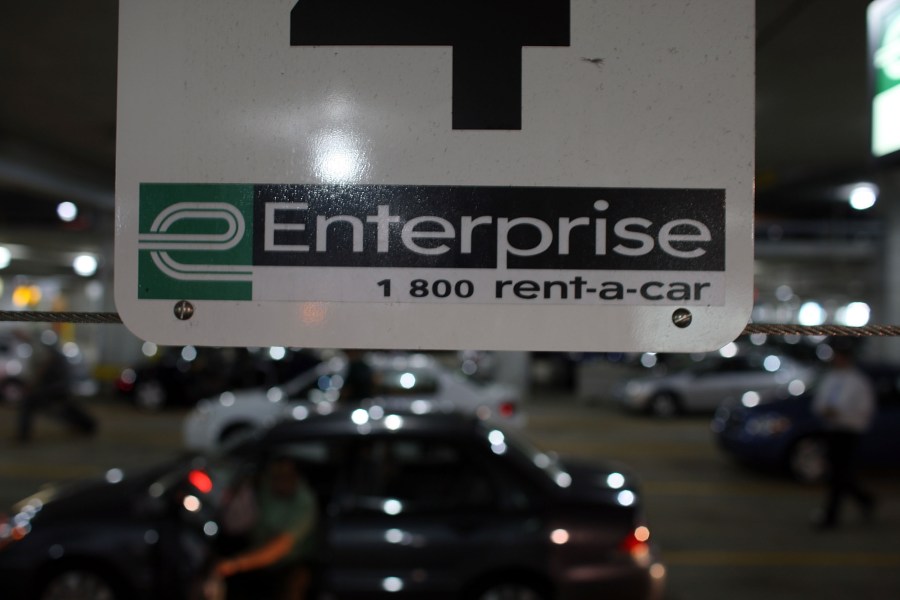 Officials say a supervisor for Enterprise, located on Hangar Alley at Nashville International Airport, called authorities after a customer said she left a Gucci bag and two laptops inside. car.

Police later said they had reviewed the surveillance footage and said Nygil Parker, an employee of Enterprise cleaning cars, was seen putting something in a trash bag, then bringing the bag home. after his shift.


Metro police said Parker admitted to taking the Gucci bag but said he threw the laptop outside on the interstate. Officials are said to have taken the Gucci bag from Parker’s home but said they were unable to locate the laptops.

Parker has been charged with felony burglary and is being held with a fine of $2,500.