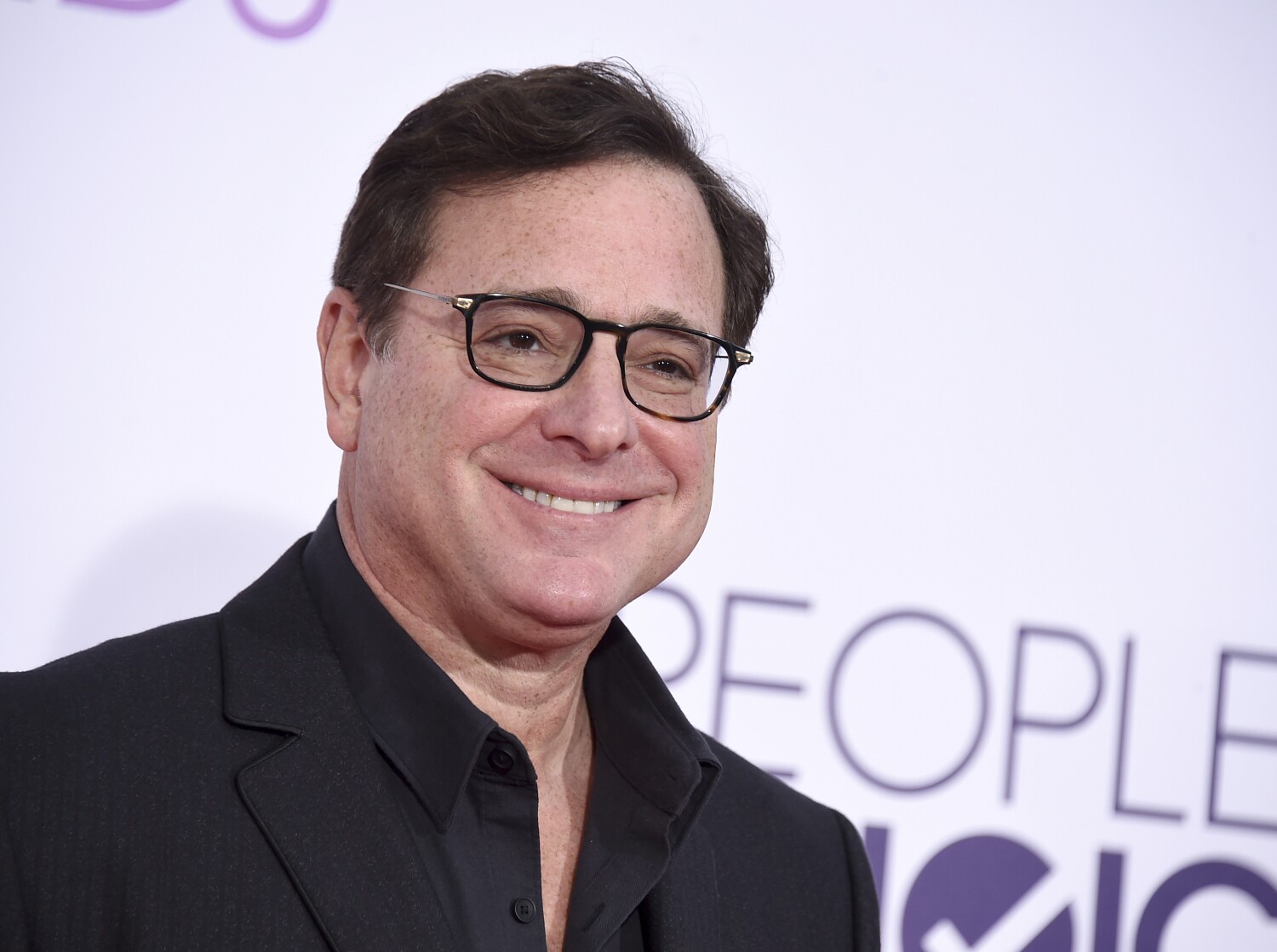 The death of popular comedian Bob Saget while on tour in Florida last month was surprising and tragic, but the injury that claimed his life is more common than you might think.

According to the Florida coroner who performed the autopsy, Saget most likely fell and hit the back of his head, causing hemorrhage in his brain. Saget’s family said he probably thought nothing of it and went to sleep. A hotel worker found him dead in bed the next afternoon.

Granted, the leading cause of death from TBI is a gun-related suicide. Car accidents and assaults are other common causes of these injuries. But nearly half of TBI hospitalizations come from the simple act of falling, the CDC says.

Saget was 65, which puts him in an age group particularly prone to damaging falls. A 2006 study published in the Journal of the American Geriatrics Society found that “in individuals age 65 and older, TBI accounts for more than 80,000 emergency room visits each year; three quarters of these visits result in hospitalization for the injury.” More than half of these injuries resulted from falls.

According to the CDC, “Data suggests that some groups are at higher risk of dying from TBI or experiencing long-term health problems after injury.” These groups include racial and ethnic minorities, military personnel and veterans, the homeless and rural residents areas.

Everyone hits their head on something at some point in their life. So how do you know when there’s cause for concern? Here’s some advice from three brain injury experts: Dr. Christopher C. Giza, director of the UCLA Steve Tisch BrainSport Program; dr May Kim-Tenser, a neurologist with USC’s Keck Medicine; and dr Joshua Marcus, a neurosurgeon at Nuvance Health in Connecticut.

Thousands of Americans suffer traumatic brain injuries each year, but incidents like the one that killed Saget are rare. And while head trauma is “very common,” the overwhelming minority “result in something serious,” Marcus said.

Bumping the headboard at bedtime shouldn’t get you in the hospital. “It must have been a pretty traumatic fall,” said Kim-Tenser. “It must be a pretty hard hit to the head really,” involving a hard impact on a hard surface.

Giza agreed. “Bumping your head against the headboard isn’t going to generate much power,” he said. In contrast, he said, “slipping in the bathroom and banging your head on the side of the tub will have considerable force.”

The brain can also be injured in less direct ways when it is bumped into the skull in a violent event such as a car accident. A shear injury is when “the brain goes one way, the force goes the other way,” Marcus said. Then there are contracoup injuries, when a force on one side of the head sends the brain into the skull on the other side.

The damage is dealt when a blood vessel inside the skull ruptures, causing blood to pool between the brain and its surroundings. “The skull is mostly a closed box,” Giza said, “so if you start filling part of that space with blood, the rest of the material gets crushed.”

Once you start squeezing the brain, it doesn’t work very well. People can fall into a coma or become paralyzed. And when the pressure is placed on the brainstem (the part near the spinal cord), it can affect a person’s breathing and heartbeat, Giza said. Additionally, he said, the pooled blood irritates the surface of the brain and can potentially trigger seizures.

Giza and Marcus said some parts of the head are worse than others when it comes to brain injuries. Because the compartment around the brainstem is relatively small, Gizeh says, it takes less blood to cause problems there. And breaking the temporal bone above the ear could sever an artery and cause blood to rush to the brain, Marcus said.

Experts say the telltale signs of a serious brain injury are usually changes in behavior and mental functioning. A seizure, paralysis, significant confusion, loss of coordination, and vomiting are red flags to send straight to the emergency room, Gizeh said.

Kim-Tenser also pointed to feelings of disorientation and drifting in and out of clarity as signs of a real problem. Marcus added numbness and tingling to the list, as well as feeling lethargic or sleepy. “Fatigue after a head injury is a bad sign,” Marcus said.

That’s not necessarily a reason to keep a person who has suffered a blow to the head up all night, Gizeh said. But monitoring that person is extremely important, he said, because when neurological or behavioral symptoms worsen over time, it’s a sign of a serious problem.

For example, mild headaches are common after head injuries, so they’re not warning signs in and of themselves. But if they get worse after a few days instead of fading, that’s reason to see your doctor.

Marcus noted that injuries sometimes result in delayed bleeding, so it can take a few days for decisive symptoms to appear. That’s especially true for older patients, he said.

“It’s not very common for someone to hit their head and then have a serious brain hemorrhage that goes undetected,” Giza said. “But another risk that can make things worse is someone being completely alone. Being completely alone is extremely problematic when your symptoms worsen.” If you start to get confused or have memory problems and you’re alone, he said, you may not realize the situation you’re in.

As with so many things in medicine, personal factors can play an important role in whether head trauma results in a serious injury. According to the Cleveland Clinic, you’re more prone to bleeding in the brain when you’re older because the blood vessels around your brain are more prone to rupturing; if you bleed or take blood thinners; if you play contact sports; if you abuse alcohol because “damaged livers cannot produce enough of the proteins that help blood to clot”; or if you are a baby because your weak neck muscles make you more prone to head injuries.

Other things to watch out for

Even in the absence of any warning signs, a head injury can still be serious enough to warrant a call to your doctor and monitoring for a few days.

Sensitivity to light or noise, nausea, and blurred or double vision are all signs that deserve further attention, Gizeh said. If you lost consciousness from the injury, Marcus said, “That’s a worrying symptom related to the fall itself.”

A bump on the head can look really bad, Giza said, but it doesn’t necessarily mean there’s an underlying brain injury. The swelling may be limited to the outside of the skull. However, the more severe the swelling, the more difficult it becomes for a doctor to check for a skull fracture, he said.

Also, heavy bleeding is not necessarily a sign of brain injury. “A cut on the scalp can bleed quite profusely,” Giza said, noting that nearly 20% of the heart’s output goes to the head (mainly to the brain).

The making of L.A. streetwear brand Carrots by Anwar Carrots