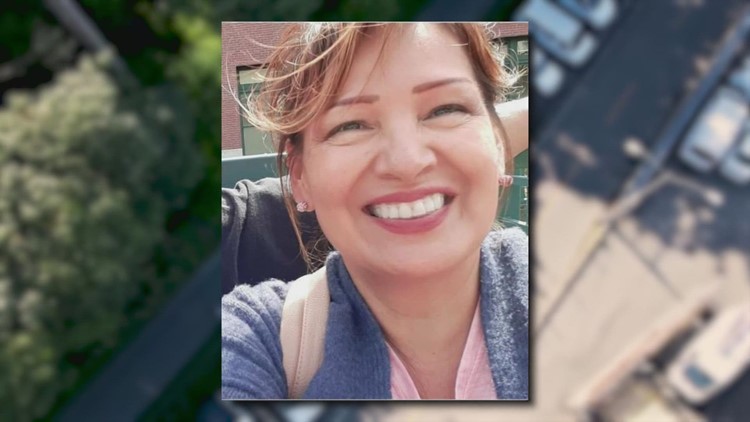 Mavis Nelson’s body was found in Kincaid Gorge in June.

SEATTLE — A body found on the University of Washington campus near the Burke-Gilman Trail was that of a 56-year-old missing Indigenous woman, her family told KING 5.

Mavis Nelson’s body was found in June in the Kincaid Ravine near Ravenna Avenue Northeast and Northeast 45th Street. Her death was ruled manslaughter.

Ernestine Morning Owl, Nelson’s sister, said she spoke to Nelson in April. She didn’t know Nelson was missing until she found out her sister was dead.

Nelson was a mother of three and a member of the Yakima tribe.

“It was tragic for a lot of us over here, for my family over there who lives in the Yakima Valley and for the family she grew up with in Goldendale,” Morning Owl said.

As Nelson’s family mourns, the Seattle Police Department investigates the murder. A coroner said Nelson was stabbed to death.

According to the Bureau of Indian Affairs, Native Americans are being murdered, sexually assaulted, and victims of violent crime at rates higher than the national average.

To tackle the crisis of missing and murdered Indigenous people in Washington, a legislative task force has an ambitious plan.

Washington Attorney General Bob Ferguson is asking state leaders for funding to set up an unsolved cases unit to focus on unsolved killings of Indigenous peoples.

According to the latest available data, the city of Seattle leads the nation in the number of murdered and missing Indigenous women and people (MMIWP) cases. Washington has the second-highest case count of any state in the country.

According to data provided by the task force, nearly 5% of Washington’s 2,268 registered unsolved homicides involve an Indigenous victim. Nevertheless, indigenous peoples make up less than 2% of the state population.

CLOCK: Worth knowing about a new alert system for missing tribal peoples