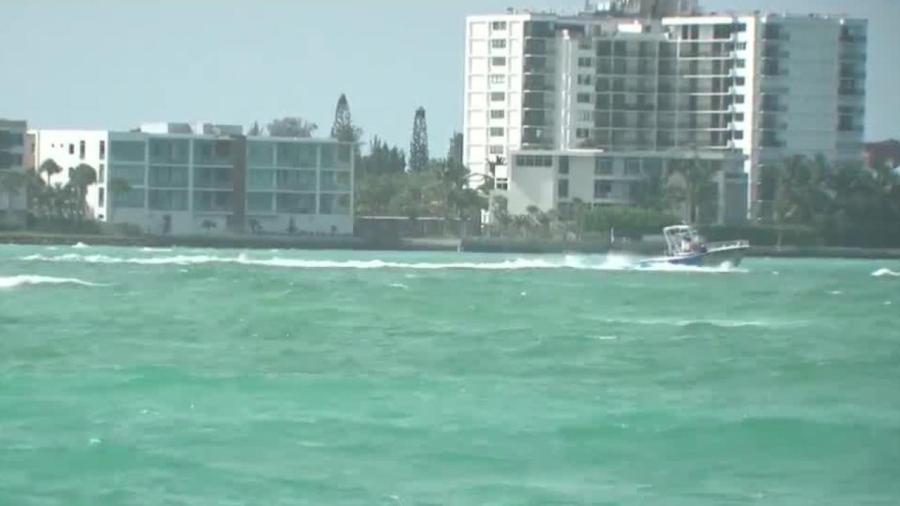 Tampa, Fla. (WFLA) – Authorities have found the body of a Venezuelan woman who disappeared while swimming off South Lido Beach on Saturday.

The Sarasota Police Department said the body of 24-year-old Everliz Valentina Vega Medina was found off Longboat Key just before 9 p.m. on Sunday.

Authorities have been searching for Vega Medina since Saturday night. Police said she went swimming with a friend off South Lido Beach. Her friend returned to shore, but Vega Medina did not.

Police are still investigating her death, but said the incident was not suspicious.

How does Cal KIDS work? Free college funds for Californians