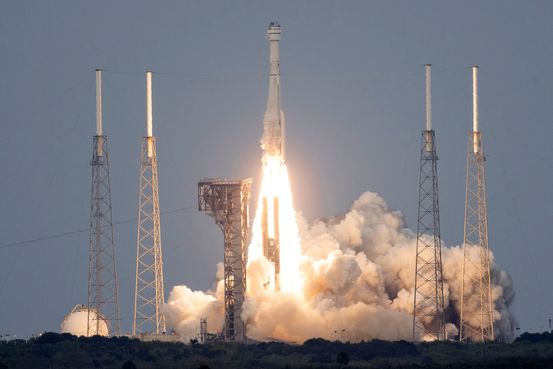 One Boeing The spacecraft entered orbit Thursday night and began its run toward the International Space Station, what appeared to be a smooth start to an important corporate mission.

After months of delay, the Starliner spacecraft launched into orbit shortly before 7 p.m. ET on Thursday from the Kennedy Space Center in Florida with no crew members on board, according to a live stream. by the National Aeronautics and Space Administration. The vehicle is expected to fly to the space station and dock there on Friday, before returning to Earth a few days later.

Flu activity is ‘very high’ in Washington state, with 13 deaths