Video of Boosie Badazz hitting on Georgia cops after they stop and arrest him has gone viral.

“I can’t go on with this, brother. I can’t brother. I’m not doing anything wrong,” he told an official.

When searching the vehicle, officers reportedly found 11 grams of marijuana. The officer told him marijuana was illegal in Georgia. Cannabis is illegal in Georgia for recreational use, but is decriminalized in the cities of Atlanta, Savannah, Macon, and a few others.

The state also allows limited medical use in the form of cannabis oil with less than 5% THC.

“I have to go to all the superiors and file a complaint. This is harassment. I can’t even live every day. I moved to the country to live, brother,” he continued.

Boosie gets even more angry: “F-ck ’em. I don’t give a fuck about no prison. I am so. I go in there and fight the cops and spit on these bitches, every damn body. Because I’m tired, brother.” 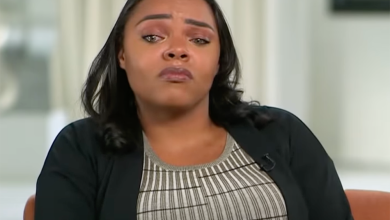