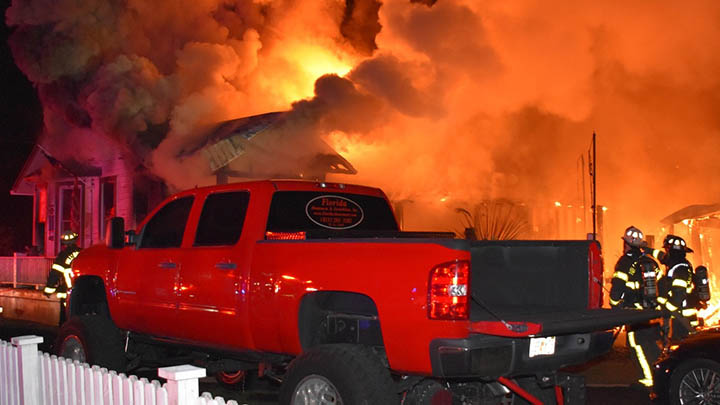 Tampa, Fla. (WFLA) – Authorities say a man and a child were injured in a house fire in Seffner late Thursday night.

Crews responded to a fire at a home on the 9900 block of Joe Ebert Street around 10:45 p.m. and saw thick smoke and flames.

According to the fire brigade, about 75% of the house burned down along with a separate garage.


Firefighters broke a window to save a boy inside. They said the child was injured and hospitalized in serious condition. A man at home was also taken to hospital, where he was listed in stable condition.

No other injuries have been reported.

‘The Young And The Restless’ Spoilers: Fans Are Loving The Addition Of Allison Lanier (Summer Newman) To The Cast

A Defense-Spending Renaissance in Poland