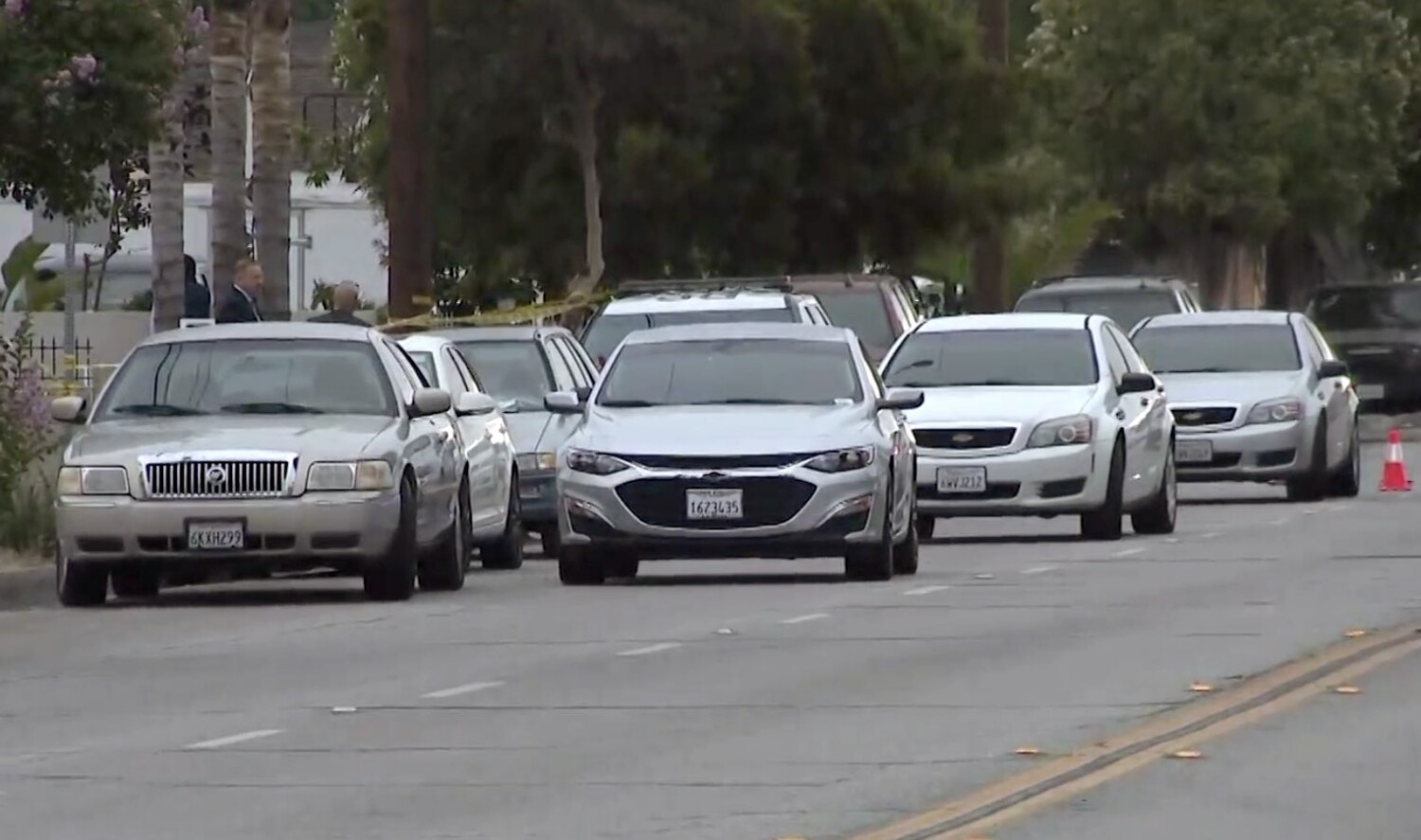 Police are looking for a 36-year-old man in connection with the fatal shooting of his girlfriend, 26, and her 6-year-old son. Their bodies were discovered Sunday in a backyard of a home in Baldwin Park, the Los Angeles County Sheriff’s Department said.

Rigoberto Covarrubias is wanted in connection with the shooting and remains the prime suspect, police said.

The mother has been identified as Yesli Velazquez Gonzalez of Baldwin Park, according to the Los Angeles County Coroner’s Office. Relatives told KNBC-TV Channel 4 that their son, 6-year-old Angel, had his birthday party less than a month ago.

Local residents reported hearing gunshots in the 4200 block of Merced Avenue, according to Baldwin Park Police, who arrived on site around 9:30 p.m. Gonzalez was pronounced dead at the scene and Angel was taken to a hospital where he died, according to authorities.

Police believe the shooter fled the scene after a domestic incident.