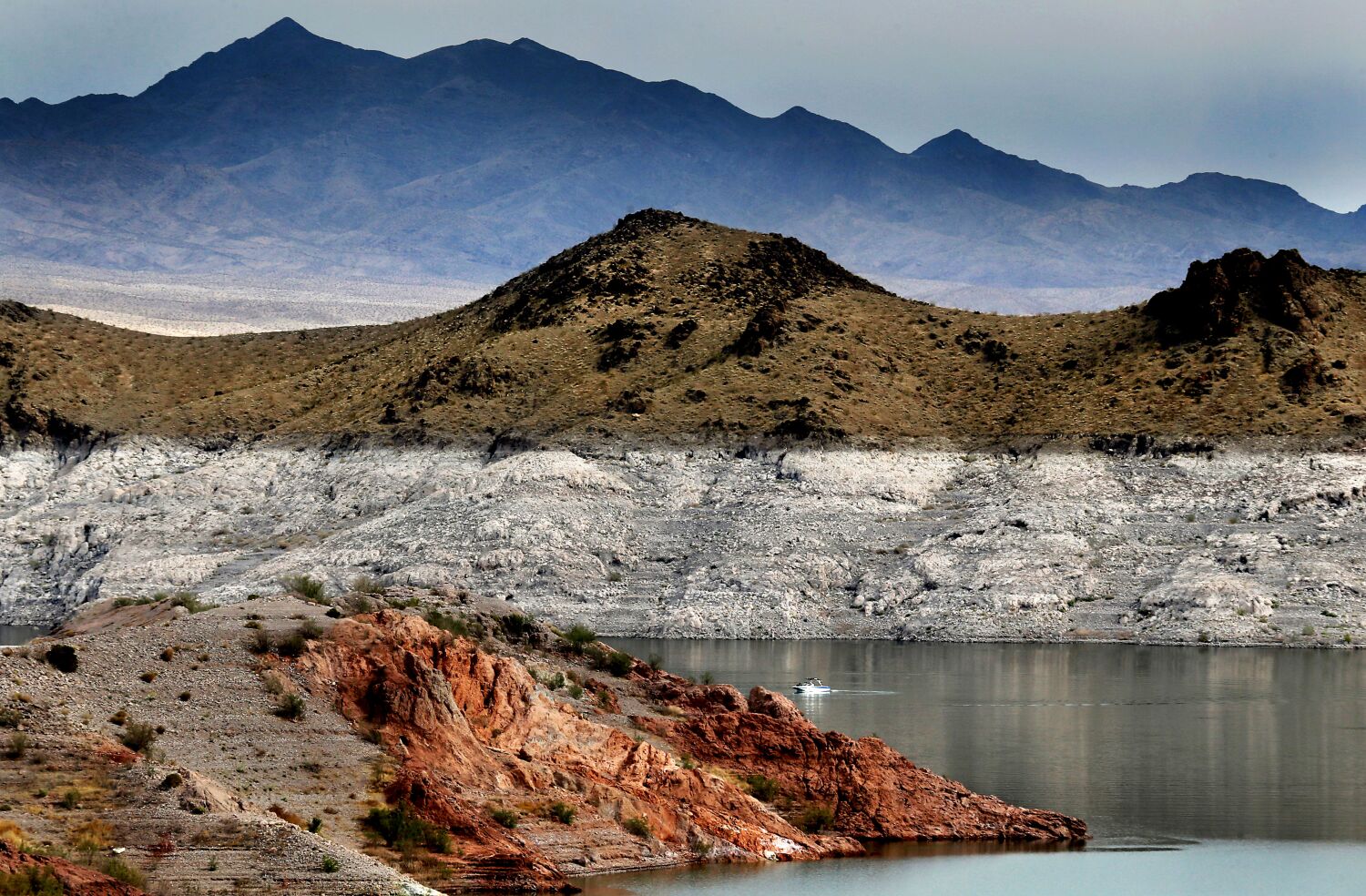 A boy died this month after swimming in Lake Mead from a brain-eating amoebic infection, Nevada authorities said.

The patient, identified only as a male under the age of 18, is believed to have been exposed on the Arizona side of the lake “in early October,” according to the Southern Nevada Health District.

He developed symptoms about a week later, health officials said.

The amoeba, officially known as Naegleria fowleriis common in warm freshwater bodies such as lakes, rivers and hot springs.

“My condolences go out to the family of this young man,” said Dr. Fermin Leguen, the district health officer. “While I would like to reassure the public that this type of infection is extremely rare, I know it is of no consolation to his family and friends at this time.”

N.fowleri infects people by entering through the nose and traveling to the brain, health officials said. Although the infection is rare, it is “almost always fatal.”

The amoeba cannot infect humans if ingested and is not transmitted from person to person.

Once in the brain, it causes a disease known as primary amebic meningoencephalitis. Symptoms include headache, fever, nausea, or vomiting and lead to stiff neck, seizures, and coma, which can lead to death.

A patient usually shows symptoms about five days after infection, but they can manifest as early as one day or up to 12 days later.

“Once symptoms begin, the disease progresses rapidly and is usually fatal within about five days,” health officials said.

Because the disease is so rare and infection progresses rapidly, it has been difficult to identify effective treatments, according to the US Centers for Disease Control and Prevention.

“There is some evidence that certain drugs might be effective, but we’re still learning about the best drugs to treat these infections,” the CDC said.

Last year, a 7-year-old boy died after contracting the amoeba in a lake in Northern California. Up to five cases were diagnosed annually in the United States from 2012 to 2021, according to the CDC.

The amoeba occurs naturally in freshwater and there is no routine test for its presence, Nevada health officials said.

“Previous water testing has shown that it is regularly found in bodies of fresh water, and while the risk is low, recreational water users should always assume that there is a risk when entering warm fresh water,” they said.

According to the CDC, people should avoid jumping or diving into warm fresh water, especially in the summer. If you go into the water, you should pinch your nose, use nose clips or keep your head above water when swimming in warm fresh water.

The CDC also recommends avoiding keeping your head submerged in hot springs and other untreated geothermal waters, and not digging or churning up sediment in shallow, warm fresh water.

‘We forgive her,’ victim’s sister says of Windsor Hill driver