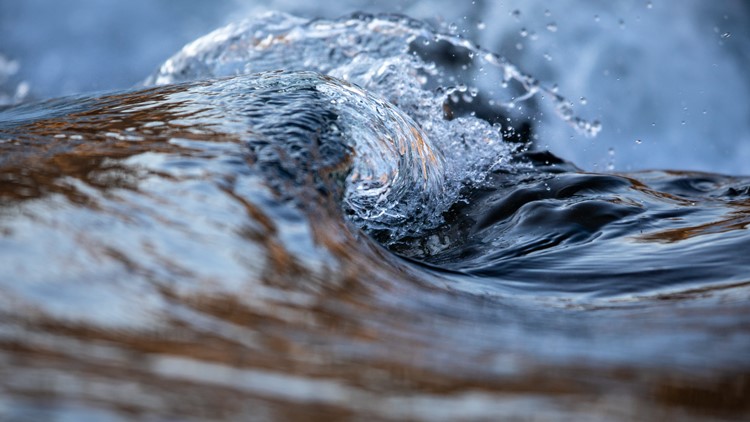 Although only a few cases of the brain-eating amoeba are typically identified each year, it is almost always fatal.

WASHINGTON — A Nebraska child died this week from a suspected case of an “extremely rare” brain-eating amoeba. Health authorities have announced.

The child, whose age was not disclosed, may have contracted Naegleria fowleri while swimming in Nebraska’s Elkhorn River on Sunday, the Douglas County Health Department said in a news release.

If further testing from the Centers for Disease Control and Prevention confirms the diagnosis, it would be the first known case of Naegleria fowleri in Nebraska’s history, according to the state health department.

The amoeba is typically found in warm freshwater places like lakes and rivers and enters the body through a person’s nose, the CDC explains on its website. It causes primary amebic meningoencephalitis (PAM), a brain infection that quickly leads to the destruction of brain tissue.

The agency emphasized that one cannot become infected by drinking contaminated water.

The Nebraska Department of Health noted that the infection is “extremely rare” but also “almost always fatal.” According to the CDC, the mortality rate is over 97%. Only four out of 154 known infections in the US from 1962 to 2021 survived.

“Every year, millions of recreational water contacts occur, while only 0 to 8 Naegleria fowleri Infections are identified every year. Infections typically occur later in summer, in warmer, slower current waters, in July, August and September,” said Dr. Matthew Donahue, Nebraska State Epidemiologist. Limiting the possibility of freshwater getting up your nose is the best way to reduce the risk of infection.”

Last month, a Missouri resident died after contracting a brain-eating amoeba while swimming in Lake of Three Fires near Bedford, Iowa, about 120 miles north of Kansas City. It was the first case detected in Iowa since infections were first confirmed in 1962 and possibly ever, the CDC said.

Last year, a 3-year-old boy was killed by a brain-eating amoeba linked to a splash guard in Arlington, Texas.