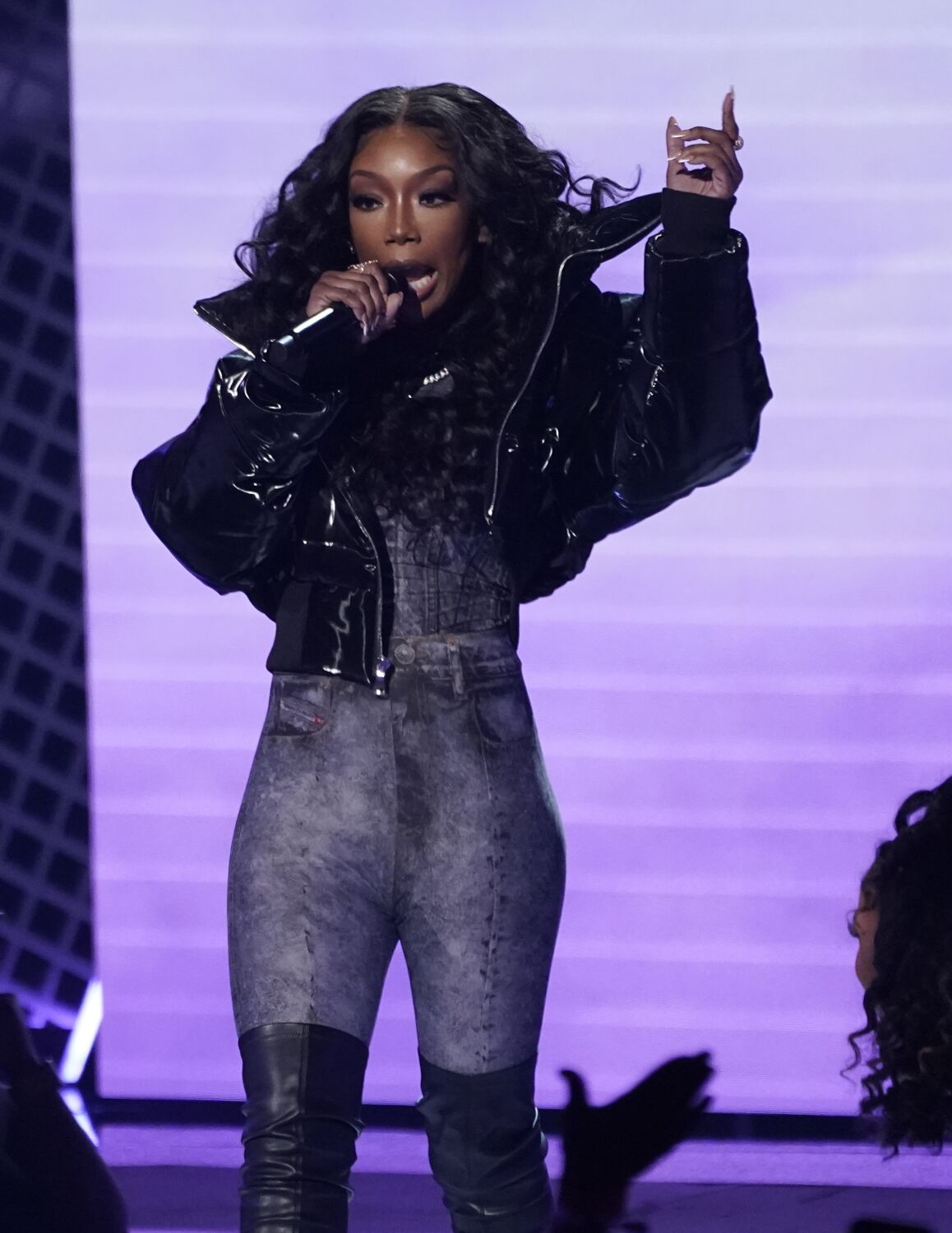 R&B star Brandy has reached a settlement with her former housekeeper, who alleges ageism and more, when she sued the singer-actor for more than $250,000 in March. Now the housekeeper’s lawyers want to get paid, too.

Kevin A. Lipeles and Thomas H. Schelly of the Lipeles law firm of El Segundo are seeking fees ranging from $39,194.46 to $87,445.80, depending on the method used by the court to determine the amount owed. Her filing indicates that Brandy (full name Brandy Norwood) agreed to pay the amount determined by the court as part of the settlement.

A hearing on the charges is scheduled for December 8th.

Castaneda worked for Norwood for nearly 20 years, earning $125 a day, starting in September 2002 until her alleged firing on Feb. 25 this year, according to documents previously filed with the court. She cooked, cleaned and washed clothes.

In her civil lawsuit, Castaneda, 60, accused her former employer of age discrimination in connection with her firing, as well as other violations related to government-mandated breaks, meal times, overtime and more.

Norwood’s attorneys argued in court filings that the 43-year-old performer is not liable for age discrimination and failure to prevent discrimination under state law because she does not regularly employ five employees. They also said Castaneda resigned voluntarily.

Jake Gyllenhaal finally confirms how to pronounce his name correctly