Citing sources in the Prime Minister’s office at Downing Street, British media and The Associated Press reported on Thursday morning that Johnson had agreed to step down as leader of the ruling Conservative Party, which would result in his resignation as Prime Minister once the party elects a successor through a leadership election, possibly in the fall. 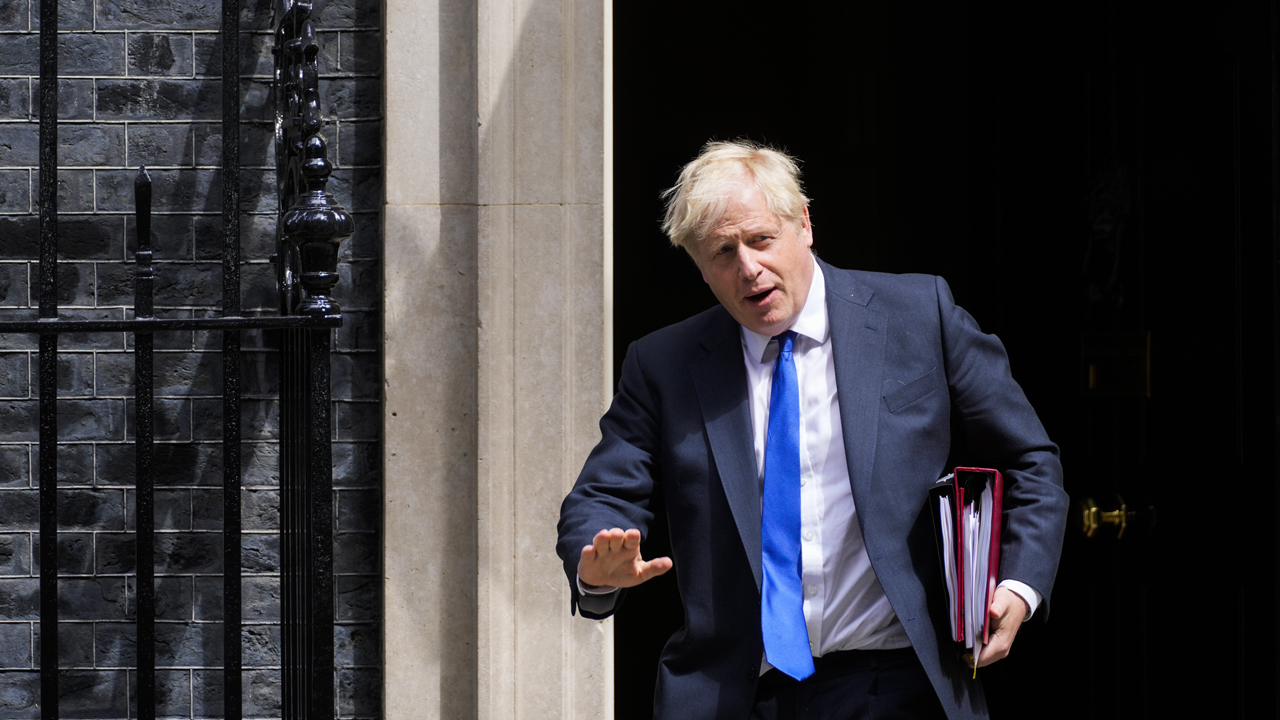 When asked for comment, a Downing Street spokesman told ABC News that Johnson “will be making a statement to the country” on Thursday but gave no further details.

Keir Starmer, leader of the opposition Labor Party, released a statement on Thursday morning saying: “It is good news for the country that Boris Johnson has resigned as Prime Minister. But it should have happened a long time ago.”

This is an evolving story. Please check back for updates.