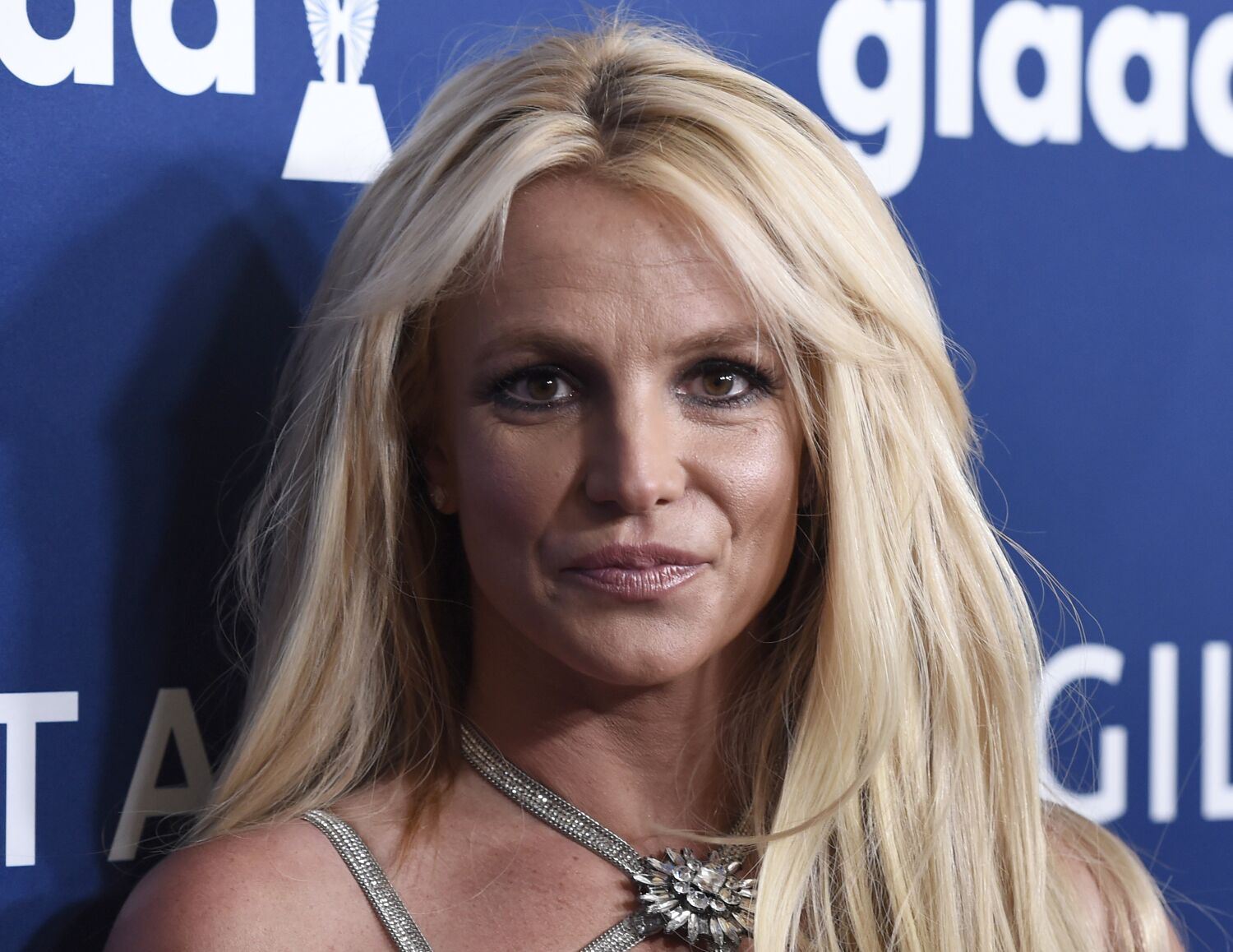 Britney Spears opened up about her strained relationship with her children in a series of audio clips posted to Instagram on Saturday.

The pop musician’s latest comments about her children come shortly after her ex-husband Kevin Federline and youngest son Jayden James opened up about their social media activities and mental state in an ITV news documentary. Spears, who is now married to Sam Asghari, wasn’t happy that Federline allowed her 15-year-old to take part in the documentary.

“With my kids now claiming she’s not good enough; she wants attention — yes, I want to be heard, and I’m angry, and I subconsciously want to offend people because I’m so fucking offended,” Spears said on Instagram this weekend.

“But I’m afraid to tell you guys I don’t want to see you guys until I feel valued,” she continued, turning to Jayden James and his brother Sean Preston, 16. “I should have appreciated myself a lot more and told you when i was available. I have given you so much attention.”

In 2019, Spears and Federline struck a new 30-70 deal for custody of the boys, having previously split their time equally with them. However, the “Gimme More” singer claimed on Instagram that she took care of the boys “70% of the time” when they were between 6 and 9 years old.

But the hit star also expressed his regret. “Since they’ve been gone, I’ve honestly felt like a big part of me has died,” Spears said. “I no longer have a goal. You were my joy. You were my everything. I looked forward to seeing her. That’s what I live for. And then suddenly they were gone and I was like, ‘Did my heart just stop?’ … I don’t understand how it’s so easy for them to just cut me off like that. I do not get it.”

Spears and Federline have shared public statements about their complicated family situation since Spears’ 13-year conservatorship ended in November. In August, Federline tried to expose Spears as a bad mom by sharing videos of her parenting with her sons. The footage immediately backfired on Federline, while Spears was praised for being a strong parent.

In his ITV interview, Jayden James said he “really” wants to be reunited with his mum now that she is “mentally better”, while Federline revealed to the Daily Mail it’s “a few months” since they had children would have seen Spears.

“All I know is that my love for my children is above all else and I’m sorry if I’ve ever hurt you guys in any way,” Spears continued Saturday.

“Jayden and Preston, I adore you. I’ve been told you blocked me, but I’ll speak here… I’m so blessed to even call you mine and I just want you to know my apologies.”

https://www.latimes.com/entertainment-arts/story/2022-09-11/britney-spears-sons-jayden-james-sean-preston-kevin-federline Britney Spears reflects on sons leaving: ‘They were my joy’

Patent Litigation Is a Matter of National Security

Herschel Walker Is Woefully Unqualified to Be a Senator