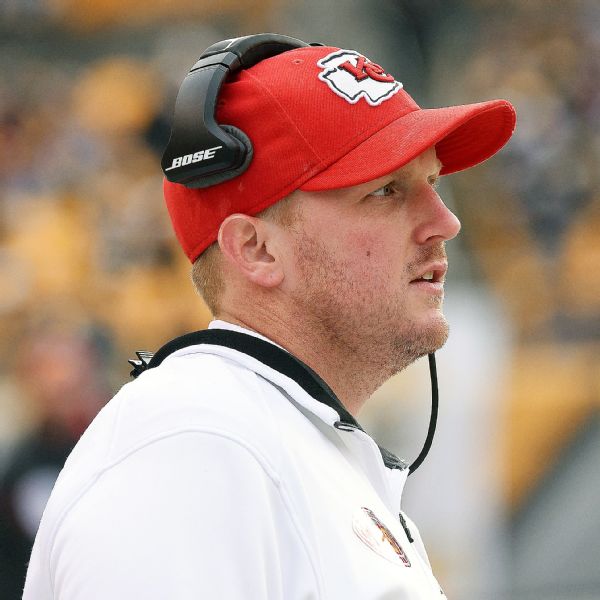 KANSAS CITY, Mo. — Former Kansas City Chiefs assistant coach Britt Reid is scheduled to file a plea bargain Monday for driving while intoxicated and after a 2021 car accident in which Ariel Young, who at the time 5 years old, caused serious injuries, was seriously injured.

Reid, the son of Chiefs coach Andy Reid, is expected to plead guilty, Jackson County, Missouri, circuit court records show. He was due to appear in court on September 26.

He faces up to seven years in prison, the Kansas City Star reported.

“He sincerely regrets his behavior and hopes and prays for AY’s continued recovery [Ariel Young]’ Reid’s attorney JR Hobbs said in a press release on Tuesday. “Mr. Reid sincerely apologizes to AY and her family, as well as his own family. He also sincerely apologizes to the Hunt family, the Chiefs organization and the Chiefs kingdom. Mr. Reid regrets his actions and hopes his plea will bring some measure of justice to all those affected by him.”

Police said Reid was intoxicated and speeding when he struck two parked cars on an entrance ramp near Arrowhead Stadium in February 2021. Young suffered a traumatic brain injury.

One of the vehicles he struck had stopped because of a dead battery, and the second belonged to Young’s mother, who came to help, according to loading records.

Court records show Reid was driving about 84 mph just before the collision and had a blood alcohol level of 0.113 two hours after the accident, police said. The legal limit is 0.08.

Reid, who underwent emergency surgery for a groin injury following the accident, has been placed on administrative leave. His job on the team ended after the Chiefs let his contract expire.

The Chiefs reached a confidential agreement with Young’s family in November to pay for her ongoing medical treatment and other expenses.