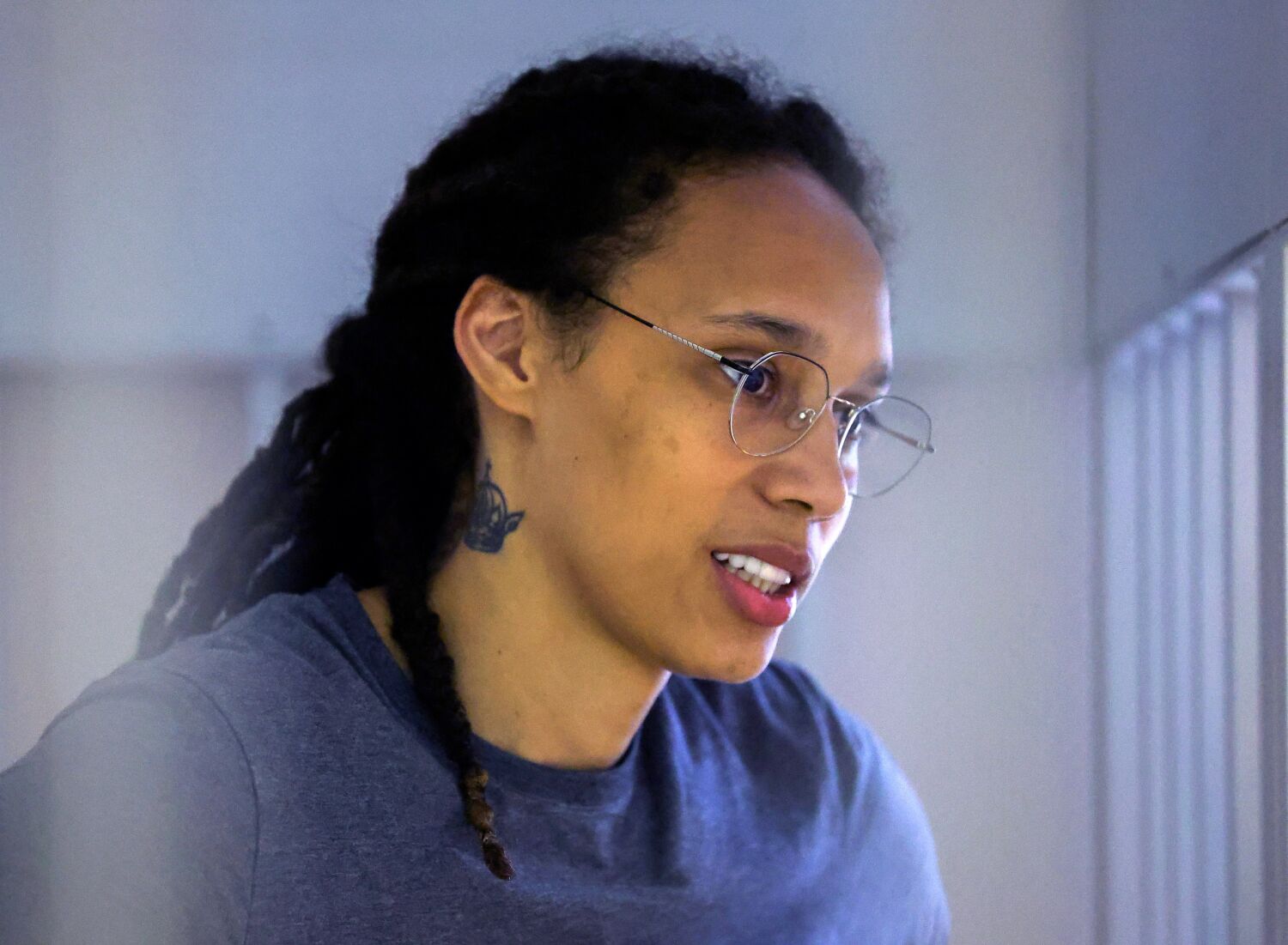 A week after returning to the US after 10 months in captivity in Russia, WNBA star Brittney Griner expressed her gratitude to all those who helped secure her release and offered their love and support during her ordeal.

“The last 10 months have been a struggle at every turn. I dug deep to keep my faith and it was the love of so many of you that helped me move on,” Griner said in a statement released Friday morning. “From the bottom of my heart I thank everyone for their help.”

Griner was arrested in Moscow on February 17 when Russian authorities said they found vape cartridges containing 0.7 grams of cannabis oil in their luggage. She was sentenced to nine years in prison. Last week, her release was secured by the US as part of a high-profile prisoner swap with notorious Russian arms dealer Viktor Bout.

The US failed to secure the release of former US Marine Paul Whelan, who has been imprisoned in Russia for nearly four years.

“President Biden, you brought me home, and I know you are committed to bringing Paul Whelan and all Americans home, too,” Griner wrote. “I will use my platform to do whatever I can to help you. I also encourage everyone who helped bring me home to continue their efforts to bring all Americans home. Every family deserves to be whole.”

In her statement, Griner also addressed questions about her future.

“I also want to make one thing very clear: I intend to play basketball for the WNBA’s Phoenix Mercury this season, and I look forward to saying ‘thank you’ to those of you who have stood up, written, and soon in person posted for me,” she said.