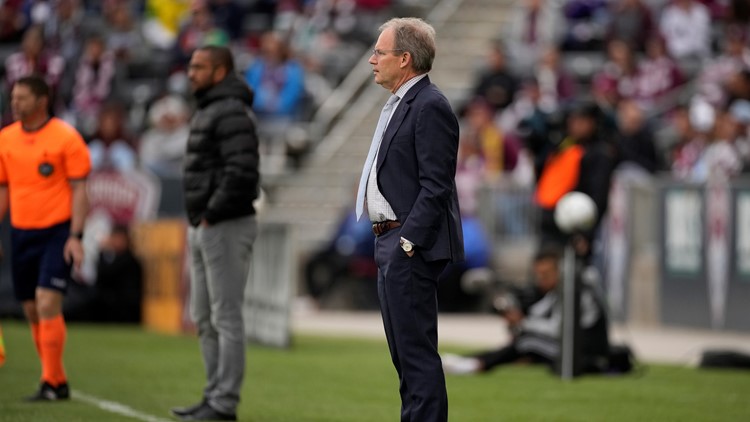 Brody scored the decisive goal in the 64th minute, assisted by Jefferson Savarino who gave RSL (10-8-7) a 2-1 lead.

The Sounders passed RSL 14-6. Both teams had three shots on target.

Zac MacMath saved two of the three shots he faced for RSL. Stefan Frei parried one of his three shots for the Sounders.

Next, RSL plays the Vancouver Whitecaps at home on Saturday, and the Sounders visit the LA Galaxy on Friday.

Real Housewives of New Jersey (RHONJ): Melissa Gorga And Joe Gorga Not Fazed By Cheating Rumours-'They’re Laughing About It'

Bregman homers, has 3 RBIs to lead Astros over Mariners 4-2