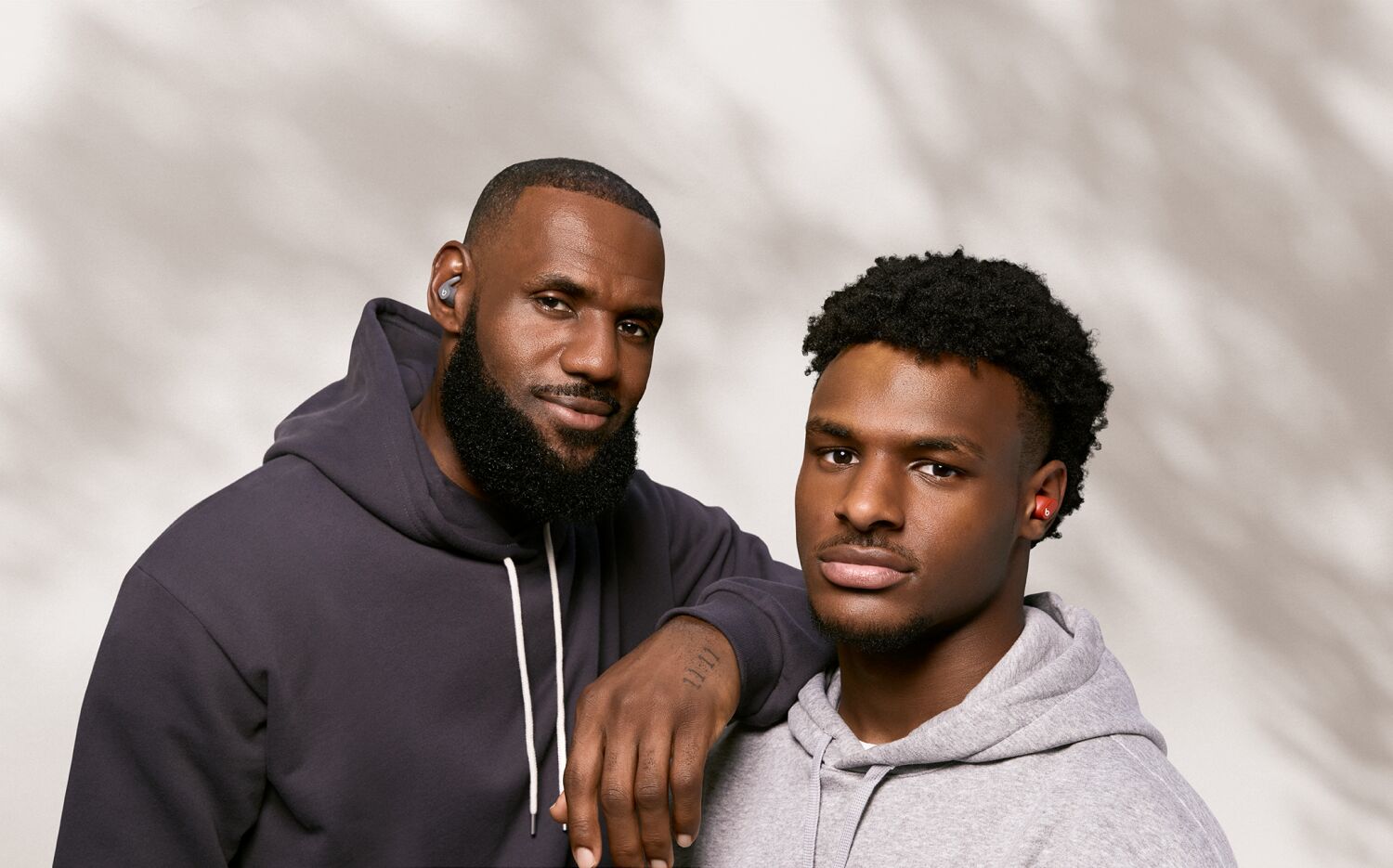 As Bronny James begins his senior year at Sierra Canyon, brands increasingly seem to be identifying him as a bridge between current and future generations of basketball.

“The Legacy Continues” was the finishing touch to a Beats by Dre promotional video, which announced Monday that it had inked James a Name, Image and Likeness (NIL) deal and showed him sharing a backyard One-on-one hoop game played by Lebron James.

According to Beats, the deal has been in the works for some time and will make James a brand ambassador. He will be featured in future campaigns modeling custom products for him.

According to a press release from Beats, LeBron James was the first athlete signed by the brand as an ambassador.

Last Monday, Nike announced it had signed Bronny — along with Sierra Canyon girl star Juju Watkins and three other high school athletes — to a NIL deal. LeBron James has long been a face of the Nike brand.

“Nike has been a part of my family for as long as I can remember,” Bronny James said in a statement provided by Nike. “To get the chance to team up with them and continue my family’s legacy both on the court and in the community is wild – it really means a lot to me.”

Both commercial and on-court excitement continue to build around the Sierra Canyon guard, as he torched the nets with a 31-point performance at the Border Classic tournament in Las Vegas over the weekend.

Scientology looms over actor Danny Masterson rape case. How much will come out at trial?