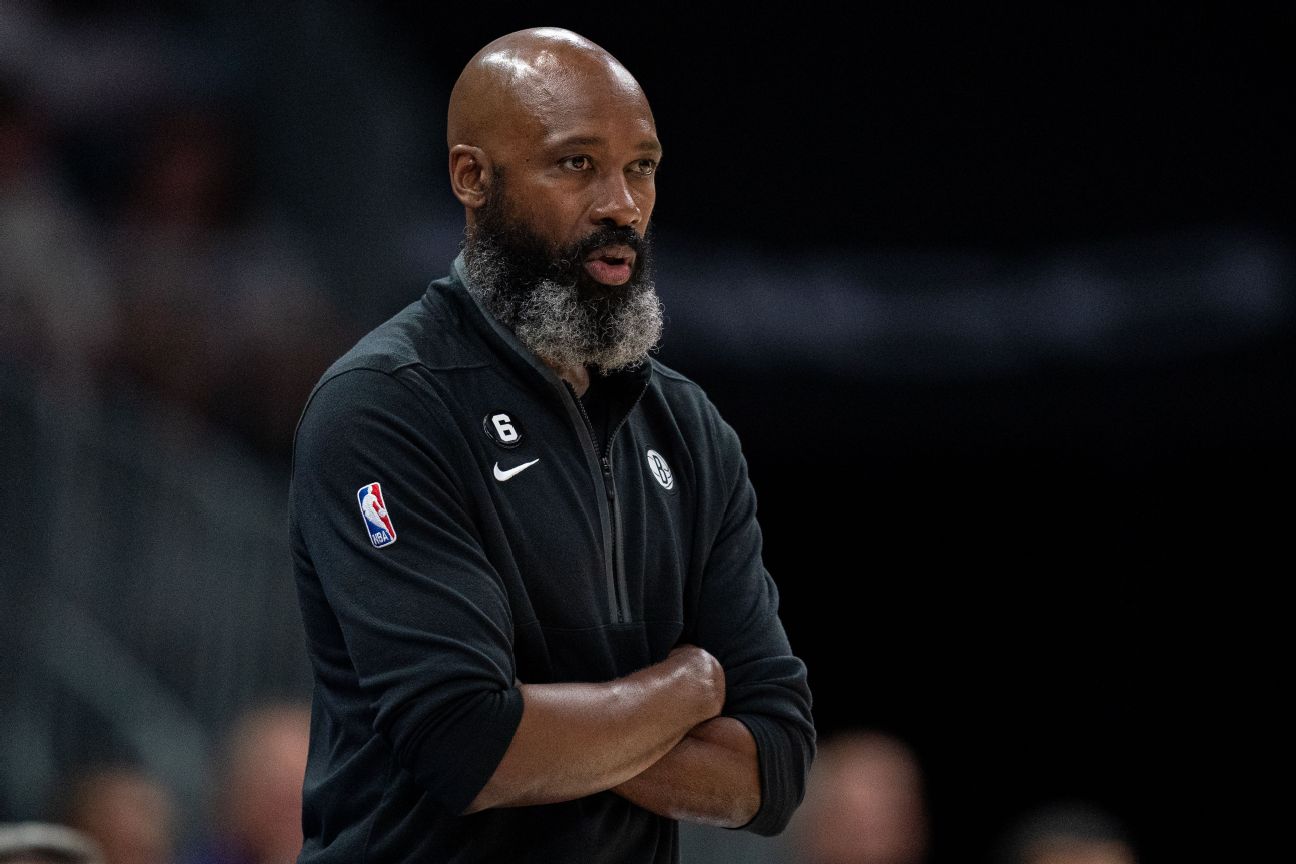 Vaughn has been the interim head coach since replacing former coach Steve Nash on November 1.

“Jacque’s basketball acumen, competitiveness and intimate knowledge of our team and organization clearly make him the best person to advance our group,” Nets general manager Sean Marks said in a statement. “He has a proven ability to bring out the best in our players, hold them accountable and play a cohesive, team-oriented style of basketball.”

Vaughn, who served as the team’s head coach for 10 regular-season games in the 2019-20 season, was well into his seventh season as an assistant coach with the Nets.

“JV is a great coach,” Nets guard Joe Harris said ahead of Wednesday’s announcement. He’s played in the NBA for a while, coached in the league for a while, has experience as a head coach, now has a lot of experience as an assistant, he’s seen a lot, had a lot of different experiences, he’s nicely fine-tuned to what his approach is.

Vaughn’s promotion comes as a surprise as many within the league – and some within the organization – thought suspended Boston Celtics coach and former Nets assistant Ime Udoka Nash would take over.

Vaughn previously served as the head coach of the Orlando Magic for more than two seasons from 2012 to 2015.

The Nets are 2-2 since Vaughn took the interim role. He played his first game as head coach at home against the New York Knicks on Wednesday night.

Narrow House majority could be challenge for Kevin McCarthy

Derwin James vs. Travis Kelce a key to Chargers-Chiefs matchup