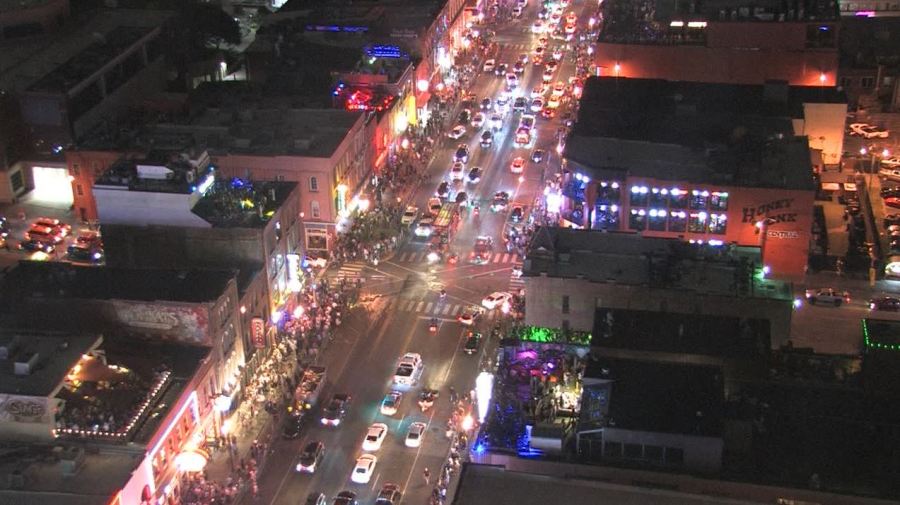 NASHVILLE, Tenn. (WKRN) – A California fugitive has been located by Metro police after they said he punched a security guard at a Broadway theater on Friday.

According to police documents, Charles McCaslan, 35, was involved in a fight at Kid Rock’s Honky Tonk located at 221 Broadway. Officials said band members pointed out McCaslan, and when a security guard from the bar walked toward him, the McCaslan smoker punched them in the nose.

1 dead, others injured after multiple weekend shootings in Nashville


After the assault, Metro police said they checked McCaslan’s information and found he had a warrant to leave California.

He was arrested and will soon be extradited back to California.

‘Dancing with the Stars’: Sam Champion’s journey on ‘DWTS’

The Schumer-Manchin Tax Increase on Everyone