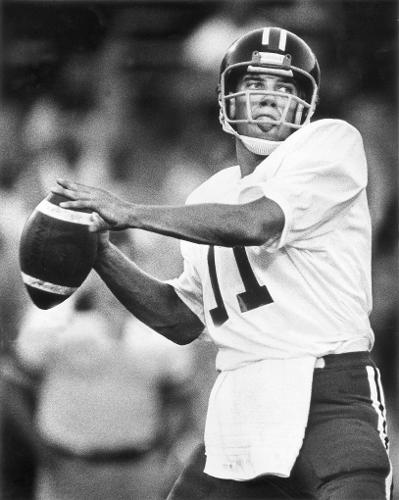 The Rose Bowl Legacy Foundation announced Monday its inaugural class of 100 players and 13 coaches selected for the new California High School Football Hall of Fame, which will be unveiled at the Rose Bowl in November.

Players and coaches have been nominated by the public and suggested by media sources for their contributions to California high school football. A panel voted to support the first group of honorees.

An exhibit is being built in the Rose Bowl to house the Hall of Fame. It is expected to open the week of the Southern Section Division 1 Championship game on November 25 at the Rose Bowl.