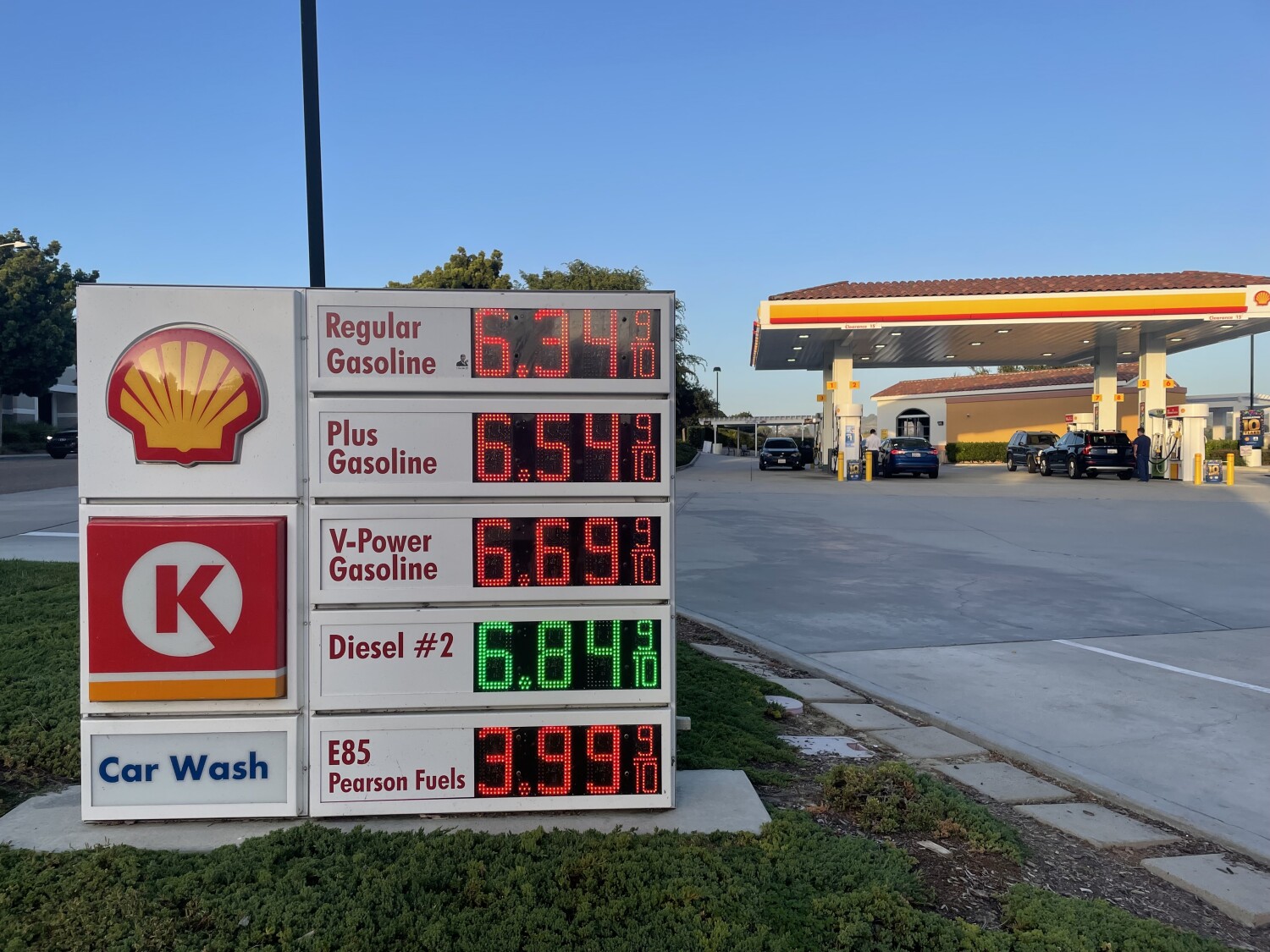 The California Legislature on Monday sent Gov. Gavin Newsom an interim state budget totaling more than $300 billion, a framework that includes $8 billion in tax refunds but could change once a final agreement is reached with Newsom .

As negotiations between the governor and Democratic lawmakers continue, the spending plan approved by the Senate and Assembly is enough to meet a constitutional June 15 deadline for lawmakers to avoid losing their paychecks.

Lawmakers expect to finalize a budget deal with Newsom later this month, and then supplement the placeholder budget with a final spending plan.

“Today the Senate and Assembly passed a budget that will harness the wealth of California for individuals, families and businesses across our state,” said Senate President Pro Tem Toni Atkins (D-San Diego) and House Speaker Anthony Rendon (D-Lakewood ). ) according to a joint statement. “We look forward to working with the Governor in the coming days to ensure we have a responsible budget for the start of the fiscal year that will bring prosperity and strengthen the future.”

Newsom and lawmakers share many budget priorities, such as expanding the state’s Medi-Cal health programs to include all income-eligible Californians — regardless of immigration status — no later than Jan. 1, 2024. Democrats are also broadly in agreement to spend $1.5 billion on two Years towards immediate housing solutions for people affected by homelessness and mental illness.

But Newsom and lawmakers remain at odds over the amount of funding to allocate to other essential services. While economists warn of a looming recession, lawmakers and the governor also disagree on how much should be spent on one-off expenses or ongoing services — programs that may need to be cut in the event of a future economic downturn.

Even with a projected $97 billion surplus by next summer, few budget items will get as much attention this year as multibillion-dollar tax refund negotiations.

The legislative budget offers no solution to the standoff over how much money the state should give back to residents and who should receive the payments as Californians feel the sting of high gas prices and rising inflation.

The Senate and Assembly budget calls for repayments of $10 billion to Californians, with $8 billion for rebates, $1.3 billion for small businesses and nonprofits, and $600 million for Tax credits are provided for the state’s lowest-income residents and workers who pay union dues.

The $8 billion in rebates largely reflect a proposal lawmakers put forward in March to provide relief from high gas prices and other rising costs due to inflation. The Legislature budget would provide $200 per taxpayer and each dependent, with adjusted gross income limits of $125,000 for individuals and $250,000 for households with joint taxpayers. Additional funds would be provided for low-income Californians who do not owe state income taxes.

Newsom wants to provide more money in the form of rebates to more Californians. The Governor’s May budget provided $400 for each registered vehicle owner, with a maximum of $800 for anyone owning more than one vehicle. Newsom’s rebates, which would total $11.5 billion, would not include income limits but would exclude vehicles over a certain value. His plan includes an additional $750 million in free or discounted public transportation.

Erika Li, deputy chief of the Treasury Department, testified at a hearing of the assembly’s budget committee on Monday morning about the Newsom administration’s concerns about the structure of the Legislature’s relief plan.

Lawmakers have criticized Newsom’s plan for including rebates for the state’s wealthiest residents, who they say would not benefit as much from the money as lower-income residents.

“The average California family is paying over $8,000 more for the same amount of merchandise than they did last year. Gas prices are crushing family budgets,” said Rep. Vince Fong (R-Bakersfield), vice-chairman of the Assembly’s Budgets Committee. “There is nothing in today’s proposal that could bring immediate relief to Californians.”

Li also testified to the administration’s concern “that the budget of the legislature earmarked an unsustainable amount for current expenditures.” Li led the Legislature’s plan to add an additional $5.6 billion in current spending through 2025-26 compared to Newsom.

“It is worrying to spend such a large amount on new and expanded ongoing programs,” Li said. “Should economic conditions continue to deteriorate in the near future, key programs will have to be scaled back or even curtailed.”

Column: The Jan. 6 hearings are sorting real heroes from the fakes