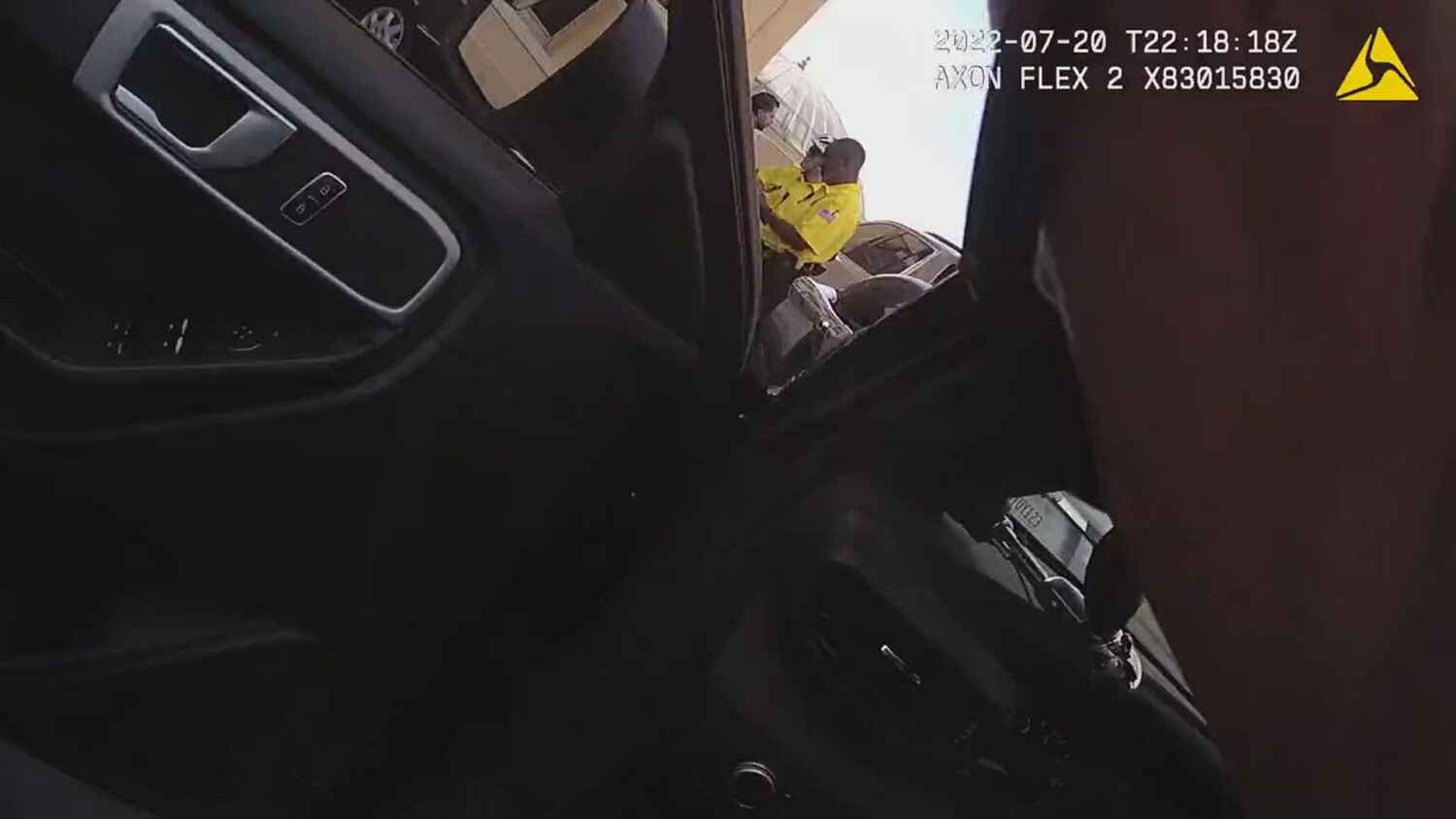 A California man has been arrested in Las Vegas for leaving his puppy in a parked car outside a casino with his mouth taped shut for nearly two hours in 113-degree heat, police said Thursday.

Raul Carbajal, 50, of Corona Del Mar, was arrested on July 20 for “deliberate, malicious torturing an animal,” according to a police statement released on Twitter. Police released video Thursday of authorities rescuing the pup from Carbajal’s car.

Video shows police handcuffing Carbajal and checking the 3-month-old husky, who police say was left in the car without air conditioning, food or water. According to the police report, the puppy’s mouth was sealed with electrical tape.

Carbajal reportedly played at the casino during this time.

Around 3 p.m., police were dispatched to the parking garage at the Bellagio Hotel on the 3600 block of South Las Vegas Boulevard following reports of an animal in distress, authorities said.

Casino security had spotted the pup in the locked vehicle on the top level of the parking garage, which “has no sunshade and is in direct sunlight.”

Security forces rescued the dog through the vehicle’s sunroof.

Las Vegas Police Department is urging residents not to leave people or animals in hot cars under any circumstances.