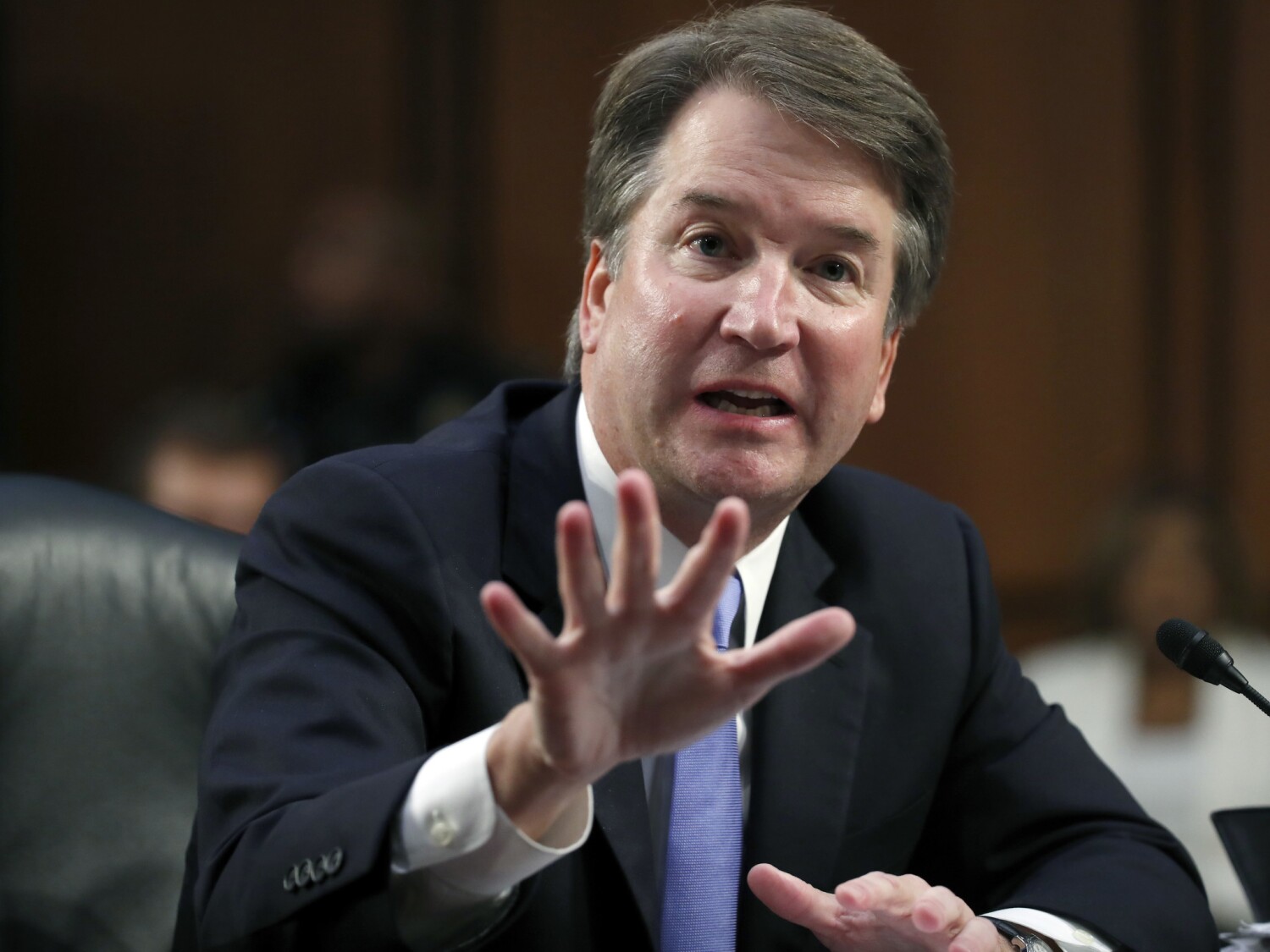 A California man carrying at least one gun and burglary tools was arrested by Maryland police on Wednesday near the home of Supreme Court Justice Brett Kavanaugh in Montgomery County, according to a Washington Post report in which people familiar with the investigation were quoted.

The man, described as in his 20s, told law enforcement he wanted to kill Kavanaugh, 57, because he was angry about a leaked draft Supreme Court opinion overturning Roe v. Wade, which is a person’s right for abortion to people familiar with the investigation, who spoke to the Washington Post on condition of anonymity.

“Around 1:50 a.m. today, a man was arrested near Judge Kavanaugh’s home,” Supreme Court spokeswoman Patricia McCabe said in a statement. “The man was armed and threatened Judge Kavanaugh. He was taken to the Montgomery County Police Department 2nd Circuit.”

FBI spokeswoman Joy Jiras from the Baltimore field office said the agency is aware of the investigation and is working with local law enforcement.

People familiar with the investigation told the Washington Post that the person was also upset by the recent mass shooting.

Bellingham police ask man facing 31 charges to turn himself in

How do you get monkeypox? 7 ways to avoid contracting virus as US declares outbreak a public health emergency