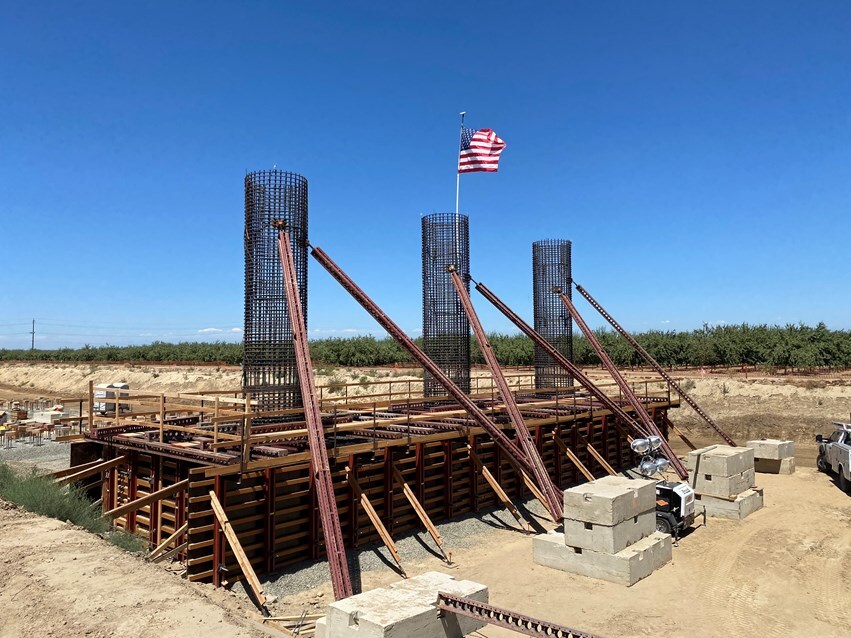 The board of directors of the California High-Speed ​​Rail Authority has approved an environmental report and a preferred route for extending the state’s bullet train through the Bay Area, bringing the project one step closer to reality.

According to a press release from the California High-Speed ​​Rail, the board’s unanimous vote earlier this month to certify the final environmental report for the section between San Francisco and San Jose paves the way for the 43-mile expansion between the two cities .

“We are closer than ever to realizing a nationwide, nationwide high-speed rail system,” Tom Richards, chairman of the agency, said in a statement.

Approval for the expansion will provide the route between San Jose and San Francisco when funding becomes available, said Anthony Lopez, information officer for the California High-Speed ​​Rail Authority.

It also means over 420 miles of the project’s 500-mile program are now environmentally certified, Lopez said.

The section will connect the San Francisco Bay Area and Peninsula with San Jose, the Central Valley and Los Angeles County.

According to the press release, the board selected an alternate route for the San Francisco to San Jose route that will share Caltrain’s commuter tracks. The route will emanate from the previously approved San Jose high-speed rail station and will include new high-speed rail stations in San Francisco and Millbrae, construction of a light maintenance facility on the east side of the Caltrain corridor in Brisbane, and other safety and speed projects.

The high-speed rail program, which has begun construction in some parts of the state, has been plagued by delays, criticism from communities and politicians, and funding problems. According to the San Francisco Chronicle, an estimated $25 billion is still needed for the newly approved section and for a Silicon Valley segment approved last spring.

A 2022 business plan released in February estimates that the entire 500-mile high-speed system between Los Angeles and San Francisco will cost up to $105 billion, up from $100 billion two years ago. When voters approved a bond issue to build the railroad in 2008, the agency estimated the system would cost $33 billion.

‘The Young And The Restless’ Spoilers: Fans React To Victor Newman’s (Eric Braeden) “Heartbreak” – Adam Newman (Mark Grossman) Doesn’t Deserve Any Of This