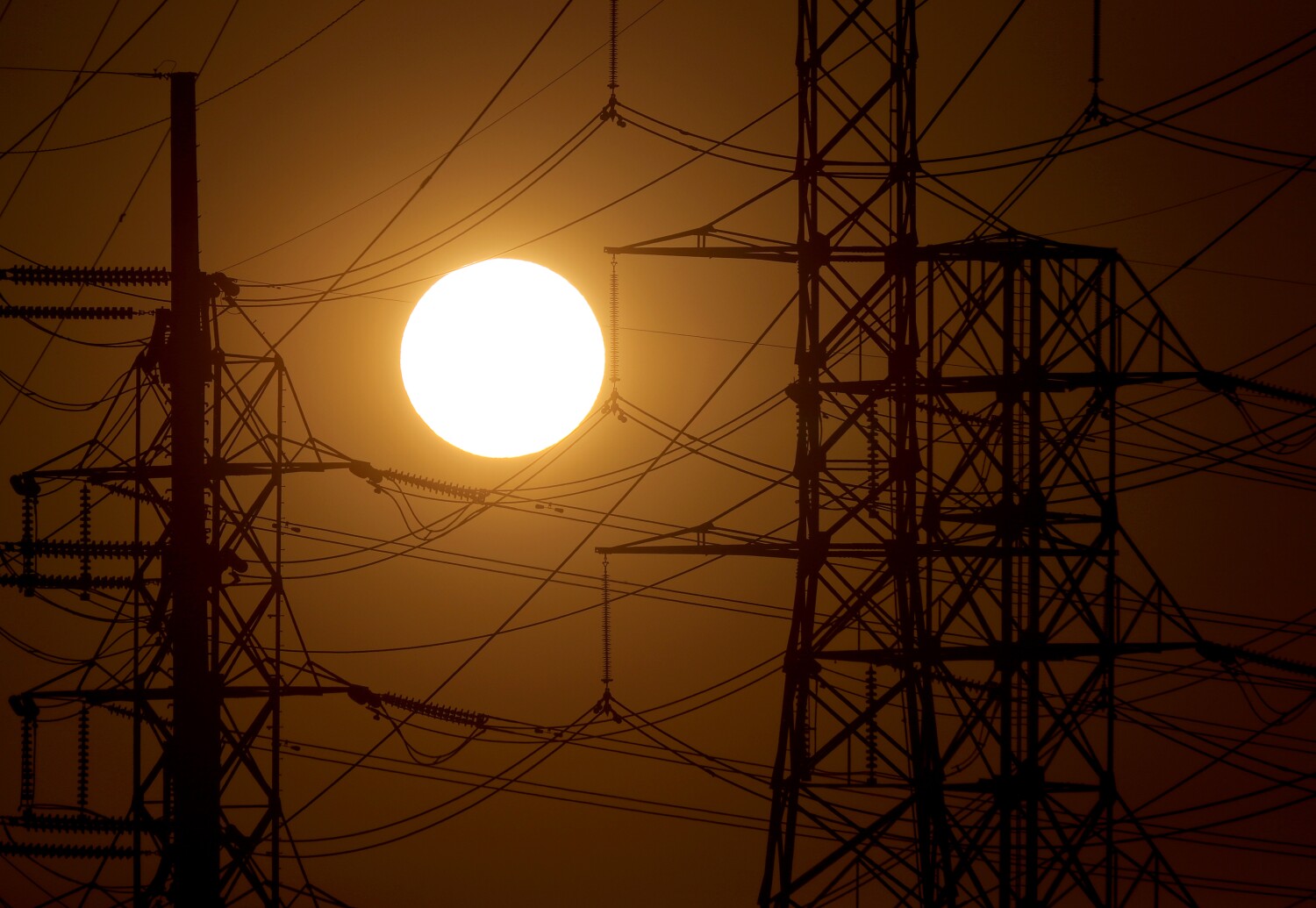 With a grim forecast of record heat set to last through mid-week, a state power official urged the public to heed a flex alert issued on Saturday for the fourth straight day, with others expected to follow.

During a flex alert, consumers are encouraged to save energy from 4 p.m. to 9 p.m., hours when the grid is at its busiest.

“When we’re in a situation like this where we’re right at the edge of system capability and you have the kind of reliability threats from fires and power generation plants going offline, that flexible consumer demand, that response, may be the difference if the lights stay on or not,” Mainzer said during a briefing organized by the State Office for Emergency Services on Saturday morning.

“The last few days will probably be a dress rehearsal for much more stressful conditions when we get into the middle of the weekend,” warned Mainzer.

The hottest temperatures are yet to come, Sarah Rogowski, the National Weather Service’s emergency specialist, warned in Saturday’s briefing.

Rogowski said record to near record temperatures were expected early to mid-week in the 80s and 90s along the Coast and 100 to 115 in the Central Valley and inland regions of Southern California.

“We expect temperatures of 10 to 25 degrees above normal for this time of year,” said Rogowski. In addition, in some areas of Southern California, unusually high night-time temperatures continued into the 1990s.

“We don’t get this relief overnight,” she said.

Relief will come in the north beginning Thursday and then in southern California Thursday afternoon and early Friday, Rogowski said. Even then, temperatures remain above normal.

Due to the increased heat and drought, California firefighters are bringing up forces to quickly respond to new fires or fight a large blaze, said Chris Anthony, deputy director for the state Department of Forestry and Fire Protection.

“The hottest and driest days are yet to come,” Anthony said. “The extreme heat coupled with this prolonged drought we’re going through and the bone-dry vegetation really are the perfect ingredients for the fire to spread quickly.”

Anthony said there are currently 4,346 firefighters deployed to active fires in California. Progress on the Castaic route fire, which has burned more than 5,000 acres since Wednesday but was 71% contained as of Saturday, will allow resources to be drawn to other parts of the state.

Lancaster measured 106 degrees at 12:30 p.m., two degrees below the daily record. Woodland Hills was also well below its record 114 degrees at 106 degrees but was expected to hit 113 on Sunday.

Along the coast, UCLA hit 90 and Long Beach 97 by noon, both several degrees below their records.

Southern California Edison experienced an unusual number of heat-related power outages but was able to quickly restore power, spokesman Ben Gallagher said. Because of the heat, crews have been put on standby, equipment stored and regular maintenance postponed, he said.

“We continue to encourage our customers to save energy,” he said.

Californians are being urged to reduce electricity use by setting thermostats to 78 or higher as health permits, avoiding the use of large appliances and turning off all unnecessary lights, officials said.

https://www.latimes.com/california/story/2022-09-03/california-power-officials-flex-alert-shut-down-electric-grid California power officials make a plea: Shut it down at 4 p.m.

McKinney fire in California destroys a lifetime of memories