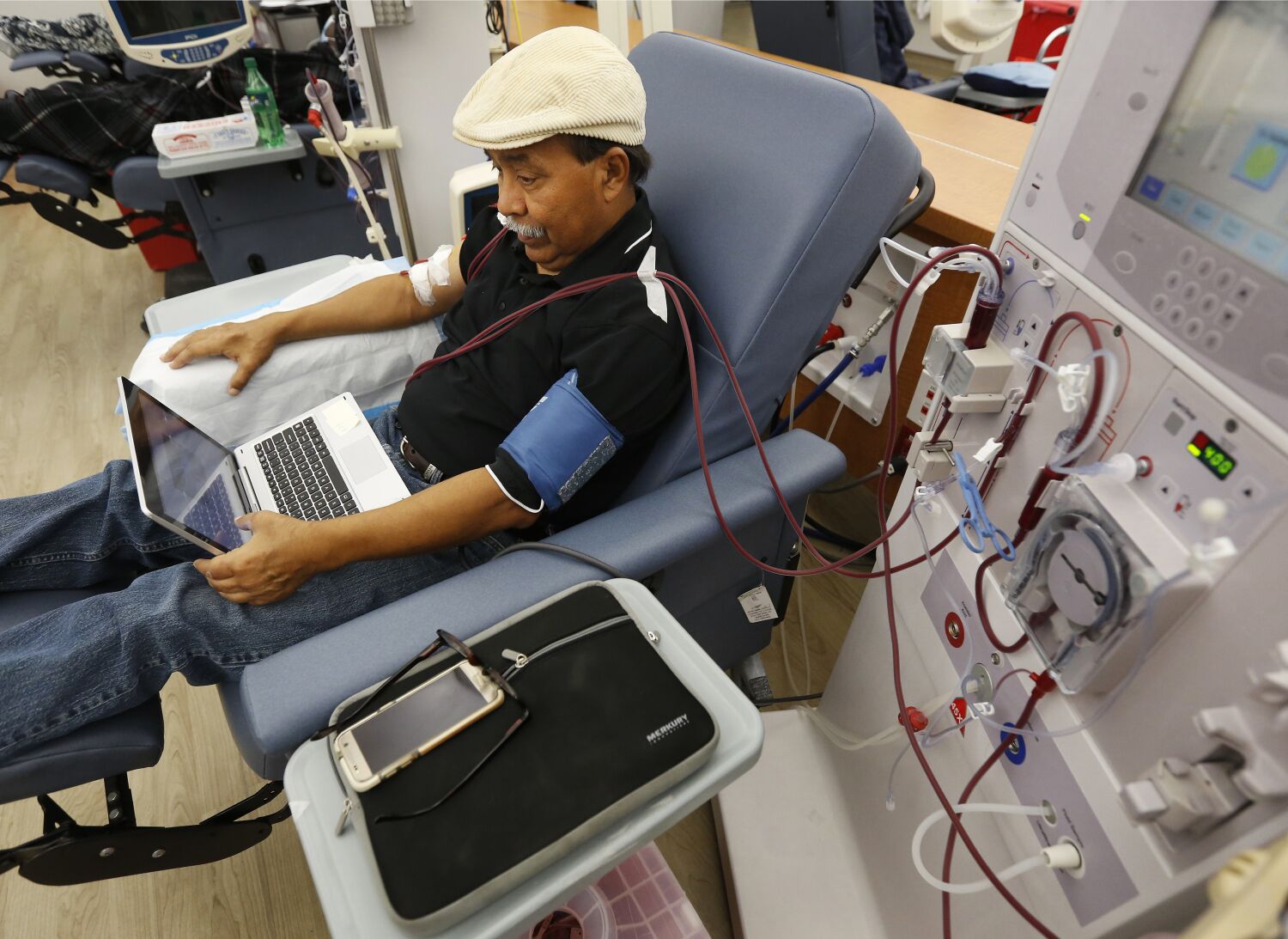 For the third time, California voters appear poised to reject a statewide mandate to increase medical staffing at dialysis centers.

Proposition 29 was well behind late Tuesday night. The measure would have required dialysis clinics to have a doctor, nurse or physician assistant present while patients were being cared for at one of the state’s 600 dialysis centers. Clinics should also have disclosed whether a doctor had ownership interests in a facility and reported patient infection data.

This is the third time in four years that voters are likely to reject a ballot initiative pushed by the Service Employees International Union-United Healthcare Workers that would transform the way dialysis providers care for the 80,000 people who depend on the life-saving treatment are.

SEIU-UHW was accused during the 2018 and 2020 campaigns of using the nomination system to target Fresenius Medical Care and DaVita, the state’s two largest dialysis providers, and to unionize dialysis workers. Union officials have denied using the process for union purposes and have persisted in their efforts to hold dialysis companies accountable for better patient care. Patients who supported the proposal said they wanted another local doctor when undergoing dialysis.

Fresenius Medical Care and DaVita have spent tens of millions of dollars over the past four years to thwart the three proposals. Other opponents included major healthcare players such as the California Medical Assn., the California chapter of the American Nurses Assn. and the American Academy of Nephrology Physician Assistants, representing dialysis technicians.

Opponents of the proposal have said that if the measure had been approved, dialysis clinics might have been overwhelmed by staffing costs and forced to close, driving patients away. Patients who helped with the No on Prop 29 campaign said they feared the closure of their clinics.

Yung Miami Gets Her Sugardaddy Diddy’s Name Tatted On Her … LOOK!!