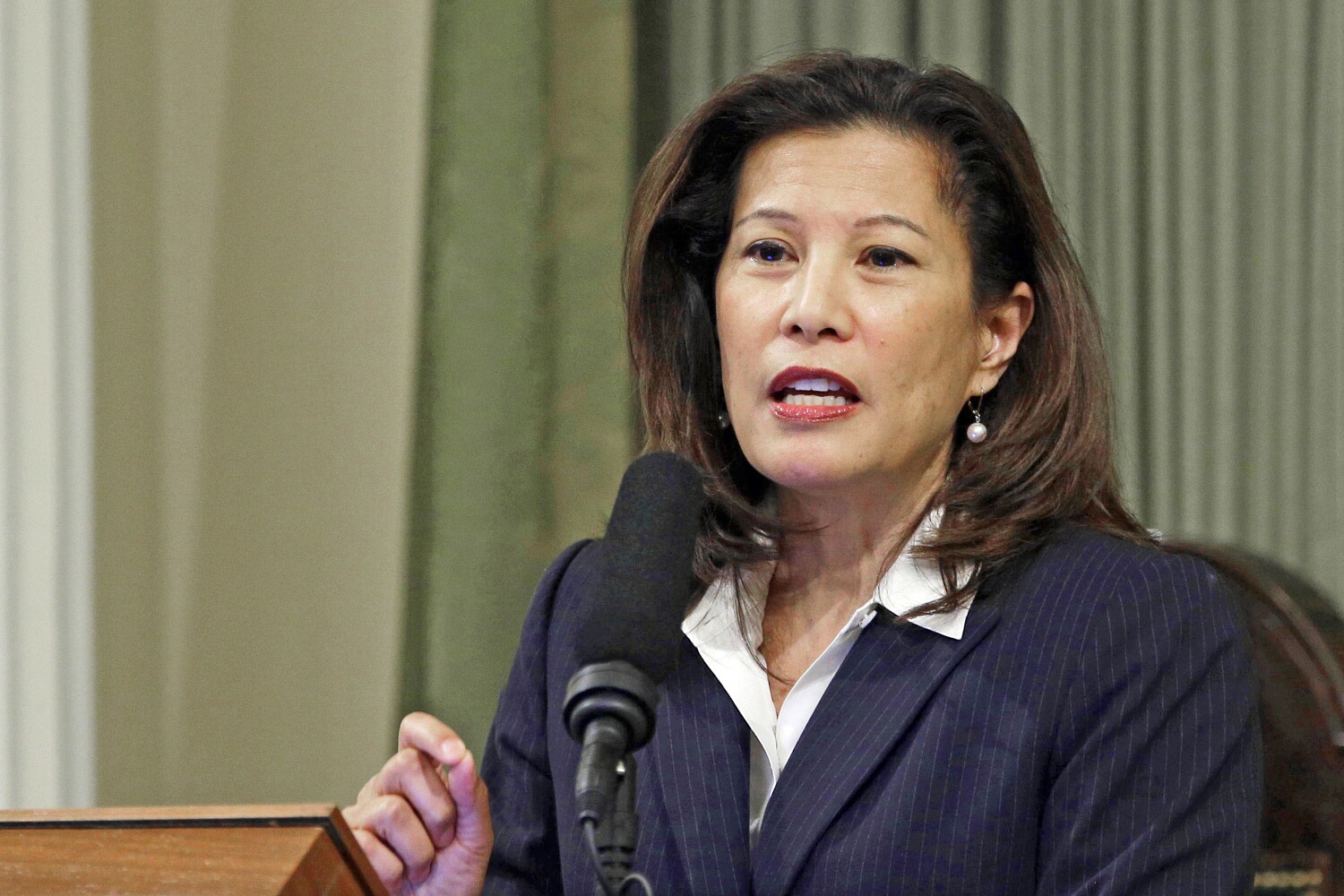 California Chief Justice Tani Cantil-Sakauye will not seek reelection for a second term on the state Supreme Court after her current term expires next year, she confirmed Wednesday.

Cantil-Sakauye said she informed Gov. Gavin Newsom of her decision to leave the bank and told him she will help ensure her successor has a “smooth transition.”

Cantil-Sakauye’s departure marks a third nomination to the state Supreme Court for Newsom, a Democrat who has positioned California as a liberal foil to other, more conservative states and the newly dominant conservative majority on the US Supreme Court.

Justices of the California Supreme Court are selected by the governor to serve 12-year terms, but must be confirmed by a state Judiciary Commission and then by voters. To be eligible, candidates must have been a member of the State Bar of California or a judge of a California state court for at least 10 years.

In addition to hearing cases alongside six Associate Justices, the Chief Justice is the Administrative Chief of the High Court and chairs the Judicial Council of California, which sets administrative policy for all state courts.

Cantil-Sakauye said Newsom will have “a diverse pool of exceptionally well-qualified attorneys and legal professionals to choose from, and I believe the judiciary, the courts and access to justice in California will be in good hands.”

Cantil-Sakauye was viewed by legal analysts as a centrist in civil matters but more conservative in criminal law. Her tenure was defined in part by a liberalization of the court, as older, more conservative justices retired and were replaced by justices appointed by Newsom and his predecessor, Gov. Jerry Brown, also a Democrat.

Cantil-Sakauye also had to contend with budget cuts and the COVID-19 pandemic, which temporarily closed state courts, required more virtual trials, and required an entirely new system of security protocols.

Cantil-Sakauye garnered national attention in 2017 when she called on the Trump administration to remove federal immigration officers from California state courts, where she said they “stalk” people in ways that could erode public trust in state courts.

“Courthouses should not be used as bait in the necessary enforcement of our country’s immigration laws,” she wrote to then-Atty. General Jeff Sessions and Secretary of Homeland Security John F. Kelly.

Cantil-Sakauye was sworn in as the state’s 28th chief justice in January 2011 after being selected for the role by the then-governor. Arnold Schwarzenegger confirmed by the Commission on Judicial Appointments and Winning a General Election for the seat in 2010.

Prior to her appointment to the High Court, Cantil-Sakauye was a judge of the Sacramento Court of Appeals.

Real Housewives of Atlanta (RHOA): NeNe Leakes Hints Andy Cohen May Have Abused Her-‘He Was Able To Abuse Me For Years’