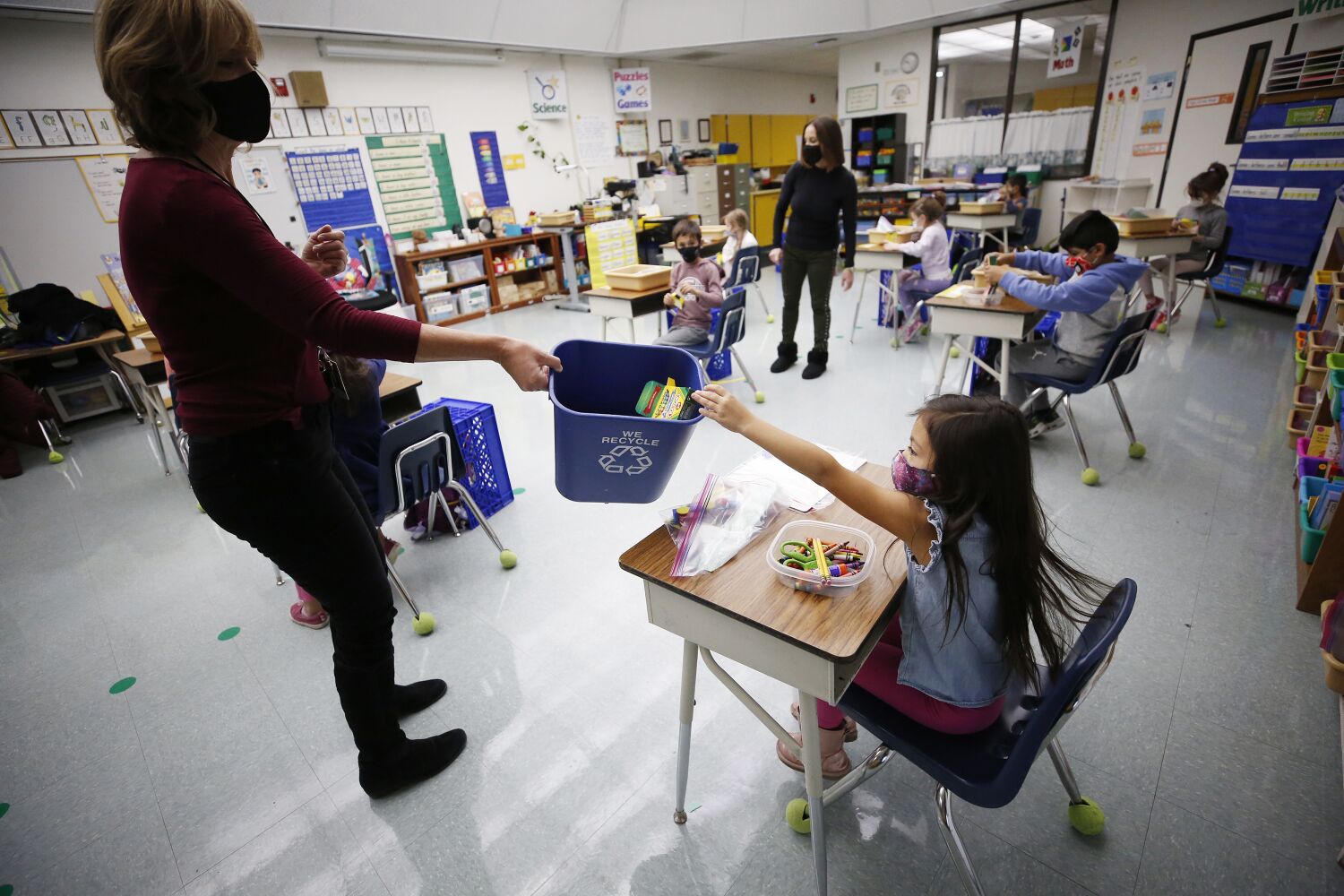 A November election measure could increase school funding for music and arts education by about $1 billion — a move that advocates say will create more equitable classrooms and lead to a more diverse workforce in California’s central entertainment industry.

If passed by voters, Proposition 28 would ensure guaranteed annual funding for California’s K-12 schools to be used for courses such as music, dance, drama, photography and graphic design.

The proposal would not increase taxes but would require the state to set aside an amount for arts education equal to 1% of the total funding made available to schools each year.

Schools must offer art classes, but resources for those programs are often the first to fall during tough financial times, said former LA Unified Supt. Austin Beutner, who is leading the proposal.

Despite a record-high state budget, only one in five public schools in California has a full-time arts and music program — a fact Beutner called “terrible.”

“Given the lack of adequate funding in schools, it boils down to a choice, but a choice that cannot be made, where having art means less math and less English,” he said.

Celebrities like Dr. Dre and John Mayer are promoting the measure to strengthen and create justice within California’s legendary creative industry.

Beutner, who is a former editor of The Times, pointed to research showing that music and art classes can help students with cognitive development and other learning.

“It’s the social-emotional piece that people connect to first,” he said, crediting cello playing with his own growth as a student. “It gave me a sense of agency and a sense of belonging. I could play in front of thousands of people before I could speak in front of dozens of people.”

The proposal would give schools more based on how many students live in low-income households and would require 80% of spending at larger schools to go towards hiring teachers, with the rest going towards training and materials.

Under the California Constitution, schools are required to receive approximately 40% of the total state budget each year. The money provided by Proposition 28 would add to that amount.

“Those who say there’s a lot of money haven’t been to a California public school in a long time,” he said.

The estimated $1 billion increase in school funding under Proposition 28 is less than half of 1% of the state’s total general fund budget, according to the bipartisan Legislative Analyst’s Office.

Proposition 28 faces no official opposition registered with the state.