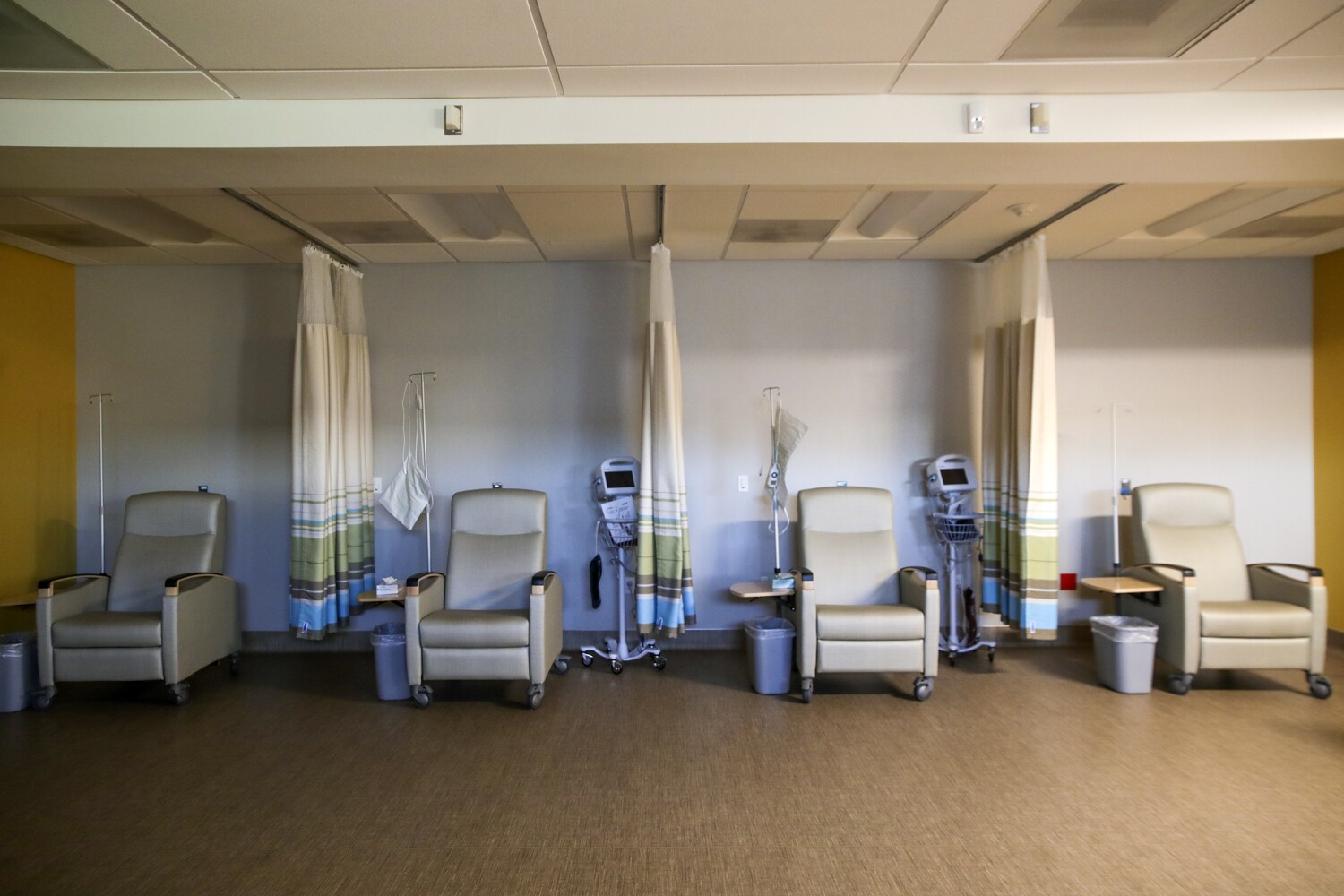 According to a recent report from UCLA, California will play a key role in providing abortion services to people living in states where the medical procedure following the Roe vs. Wade fall is banned or severely restricted.

Between 8,000 and 16,100 more people will make the trip to California for abortion treatment each year, and many will come to Los Angeles County, the UCLA School of Law’s Center for Reproductive Health, Law and Policy said in a study released this month.

The US Supreme Court last week overturned the landmark 1973 decision guaranteeing the right to abortion under the Constitution. Thirteen states stood ready to effectively ban abortion through “trigger legislation” almost immediately after the decision was announced, and more states are following in the same direction, according to health care providers. Overall, 26 states are expected to ban or severely restrict access to abortion.

That makes California a safe haven for out-of-state patients, according to the UCLA study, which was compiled after last month’s leak of a draft Supreme Court decision signaling the reversal of the nearly 50-year precedent on abortion.

“These are big numbers for people and the county to consider,” Sears said.

Last month, the Los Angeles County Board of Supervisors signaled its support for a pilot program that would make the county a safe haven for out-of-state people seeking abortion services.

“As we move forward in this new reality, we must ensure that Los Angeles acts as a safe haven for those seeking or supporting abortion treatments from outside our borders,” Raman said in a statement.

Many of those who come to California for abortion treatment will be women of color who are uninsured, live in states without Medicaid expansion, and lack access to medical resources such as abortion drugs, the report said. They are more likely to have to travel longer distances and face medical complications, the report said, although people with more economic and social resources would have the means to travel for abortion services.

For someone living in Texas, where abortion is illegal, it might be easier to fly to Los Angeles International Airport than to drive to a neighboring state, the study found, and some people might choose to have the procedure in one state that is farther from home for privacy reasons.

Pregnant minors are more likely to travel to California because state laws do not require parental consent for abortion treatment, the study found.

However, the composition and number of people who will travel to California is in the stars.

“Our report is based on data and previous research,” Sears said. “We predict the future, so we don’t know everything.”

Jessica Pinckney, executive director of ACCESS Reproductive Justice, said people of color, people from low-income communities and undocumented immigrants are often those who need the most assistance accessing health care.

Pinckney’s nonprofit organization helps pay for airline tickets, travel expenses, hotel accommodations and other expenses for people who want an abortion. It also offers volunteers to drive women to a local clinic in a state where abortion is legal, or grants for missed work and childcare costs.

There are many variables, Pinckney said, but the hope is the nonprofit can connect people with someone who can help.

“Everyone’s needs are different. There isn’t just one specific way that we provide practical support,” Pinckney said. “At this particular moment, there are many people who cannot leave their state.”

The fight to preserve the sacred West Berkeley Shellmound