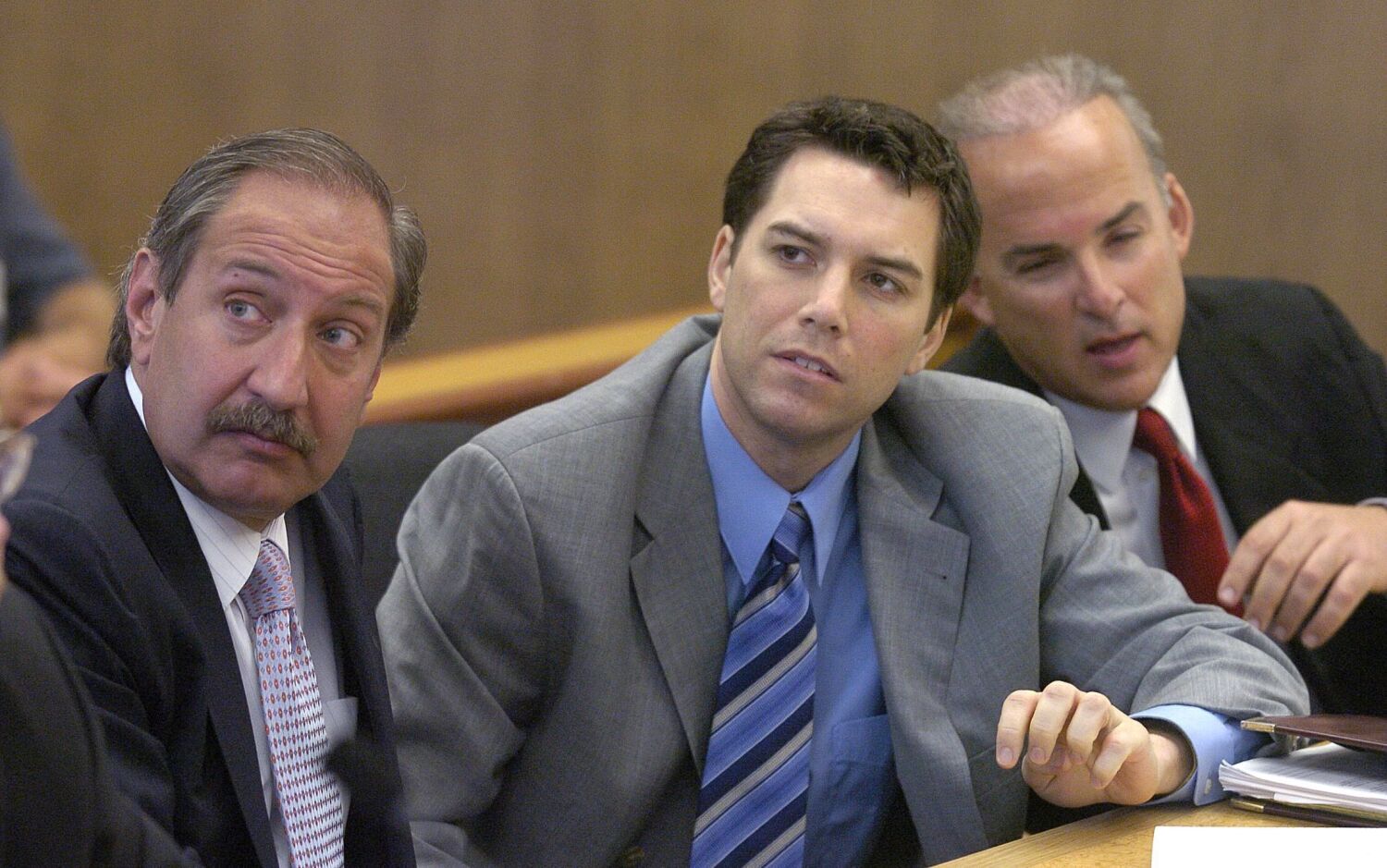 A Sacramento woman has been charged with multiple counts of theft and forgery after she allegedly collected more than $145,000 in unemployment benefits using the identities of convicted murderers Scott Peterson and Cary Stayner, the attorney general’s office said Wednesday.

From April 2020 to September 2021, Brandy Iglesias reportedly filed and collected unemployment benefits with the California Employment Development Department under the names Peterson and Stayner.

“Don’t let the infamous names distract you from who this crime really hurt — the most vulnerable in our society,” California Atty. General Rob Bonta said in a statement. “EDD theft is hurting families in need, parents unemployed during a pandemic, and Californians struggling to get by. So I am grateful to my agents and our partners in the EDD and CDCR for their cooperation on this case.”

Prosecutors said Iglesias worked for a private company that contracted with San Quentin State Prison, and this may explain how she was able to gain access to the prisoners’ personal information. According to the criminal complaint, Iglesias is accused of collecting $18,562 in unemployment benefits in June 2020 using Peterson’s identity and later filed for additional benefits using Stayner’s identity and was awarded $20,194.

Death row inmates Stayner and Peterson are serving life sentences in San Quentin. Stayner, a convicted serial killer, was sentenced to the death penalty in 2002 for the 1999 kidnapping and murder of four women in Yosemite National Park. Peterson faces the death penalty for murdering his pregnant wife Laci and their unborn son. Connor, 2004.

Iglesias was arrested in Contra Costa County on Saturday and arraigned in Sacramento County Superior Court on Wednesday. She did not file a plea and was ordered to be held on $20,000 bail pending a court date on October 26.

California has one of the largest public benefit systems in the country, and the COVID-19 pandemic prompted an even greater influx of jobless claims across the state after businesses were forced to close their doors after Gov. Gavin Newsom filed the first statewide application to stay -at-home order in March 2020.

Since then, more than $180 billion in benefits have been paid out, according to the state Employment Development Agency’s website, with at least $20 billion going to scammers posing as prison inmates.