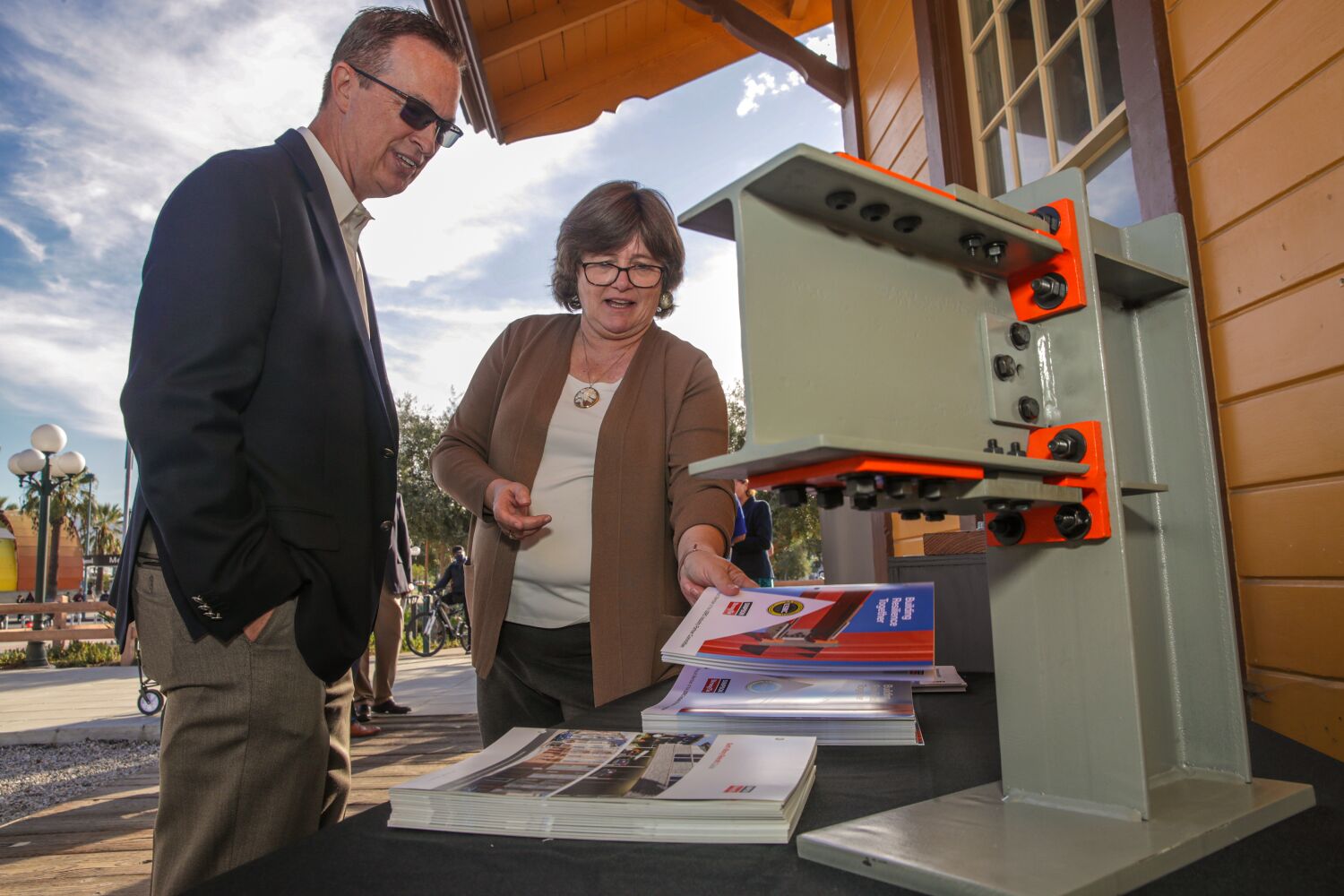 California homeowners can again apply for grants of up to $3,000 to retrofit older single-family homes that are at risk of slipping off their foundations in an earthquake.

Residents living in more than 500 zip codes can apply for the program at EarthquakeBraceBolt.com. Registration lasts until November 29th. Without the repair, homeowners who suffer major damage during a quake can pay hundreds of thousands of dollars and have to live on their home for years while repairs are made — while still paying the mortgage.

Homeowners have suffered such damage in many of California’s earthquakes, from the 1971 Sylmar quake to the 2014 Napa earthquake.

The grants will be paid with an $80 million allocation from the Federal Emergency Management Agency.

The homes at risk were typically built before 1980 and especially before 1940 and have a handful of steps above ground level.

Older California homes can slide or fall off their foundations in an earthquake. Civil engineer Janiele Maffei advises on the precautions to be taken when retrofitting such houses.

During an earthquake, the lack of support between the home and the foundation can cause the home to be pushed away—as if the shaking broke the building’s knees. There are an estimated 1.2 million homes in California with this defect.

“It’s like pulling the rug out from under the house,” said Janiele Maffei, structural engineer and executive director of the Earthquake Brace + Bolt program. The program, part of the California Residential Mitigation Program, has helped fund the retrofit of 17,600 homes since 2014.

“With that $80 million, we will more than double the number of homes” receiving funding for this retrofit, Maffei said.

Compared to the cost of repairs after an earthquake, retrofitting for these types of homes is relatively inexpensive—essentially, the home is braced and bolted to the foundation.

The $3,000 grant is expected to go a long way toward funding the retrofit. In Southern California, the cost ranged from $3,000 to $5,000. The average cost in Northern California is higher.

Additional grants are available for low-income homeowners with a household income of less than $72,000 that would allow the recipient to cover the entire cost of the retrofit.

Keeping a home on its foundation — and properly supporting the water heater — fixes the two key deficiencies that could cause a family home to catch fire when rocked in an earthquake, Maffei said.

If Kevin Bacon Isn't Your Obvious Choice for Scream King, He Should Be

The Future of China’s Cognitive Warfare: Lessons from the War in Ukraine