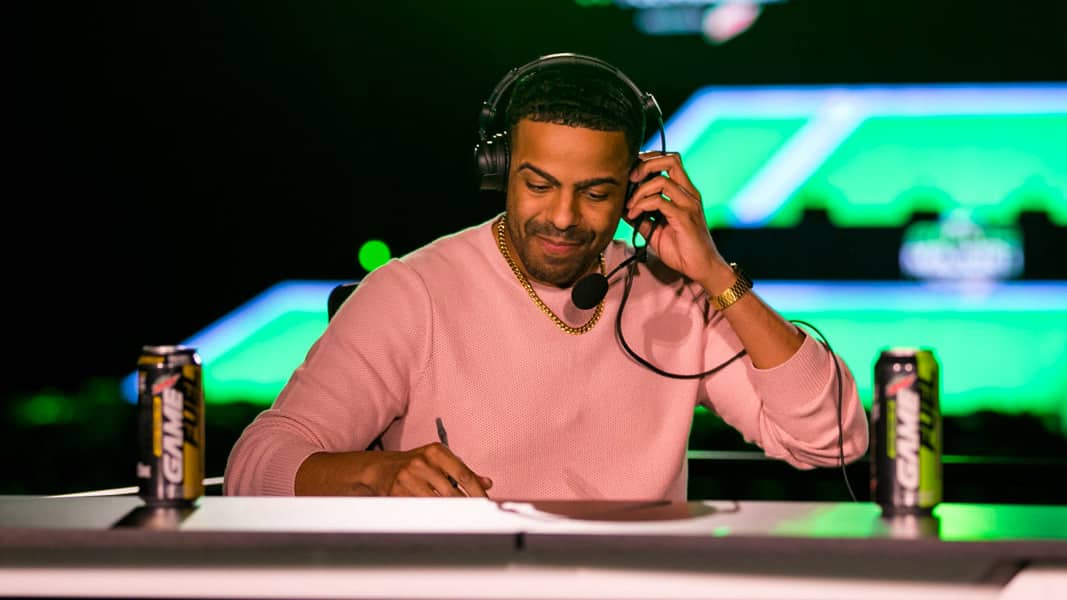 Former Call of Duty League host Loviel ‘Velly’ Cardwell has broken his silence after the CDL confirmed they had accepted his retirement ahead of the 2022 CoD Champs.

As always, the Call of Duty esports season concludes with the Call of Duty World Championships. This year’s tournament will be held at the USC Galen Center in Los Angeles, starting on August 4th and ending a few days later on August 7th.

While the eight-team format means a number of prominent players will be absent, there will also be a major absence from the broadcast team as Loviel ‘Velly’ Cardwell has confirmed his retirement ahead of the tournament.

The first announcement came from the league itself, which confirmed late July 22 that it had accepted his resignation, though Velly solidified as the league’s most prominent host throughout Vanguard’s season.

The CDL tweeted, “This week we officially accepted the retirement of Loviel “Velly” Cardwell from the Call of Duty League. We wish him the best in his future endeavors.”

Fans and community members were shocked, including former CWL caster CouRage, who tweeted his confusion.

Velly confirmed it was his decision and urged esports fans not to criticize the CDL itself.

“There is no problem with me and the CDL,” he confirmed. “I’m not going to compete in the Champs and that’s the end of my year in the Call of Duty League. It was a year in which I was able to really find myself and I am really grateful for that.

“Fuck me, too, and don’t say anything negative about the CDL. They did me no harm and treated me like royalty during my time there.”

How to Add a Vertical Tab Sidebar to Firefox