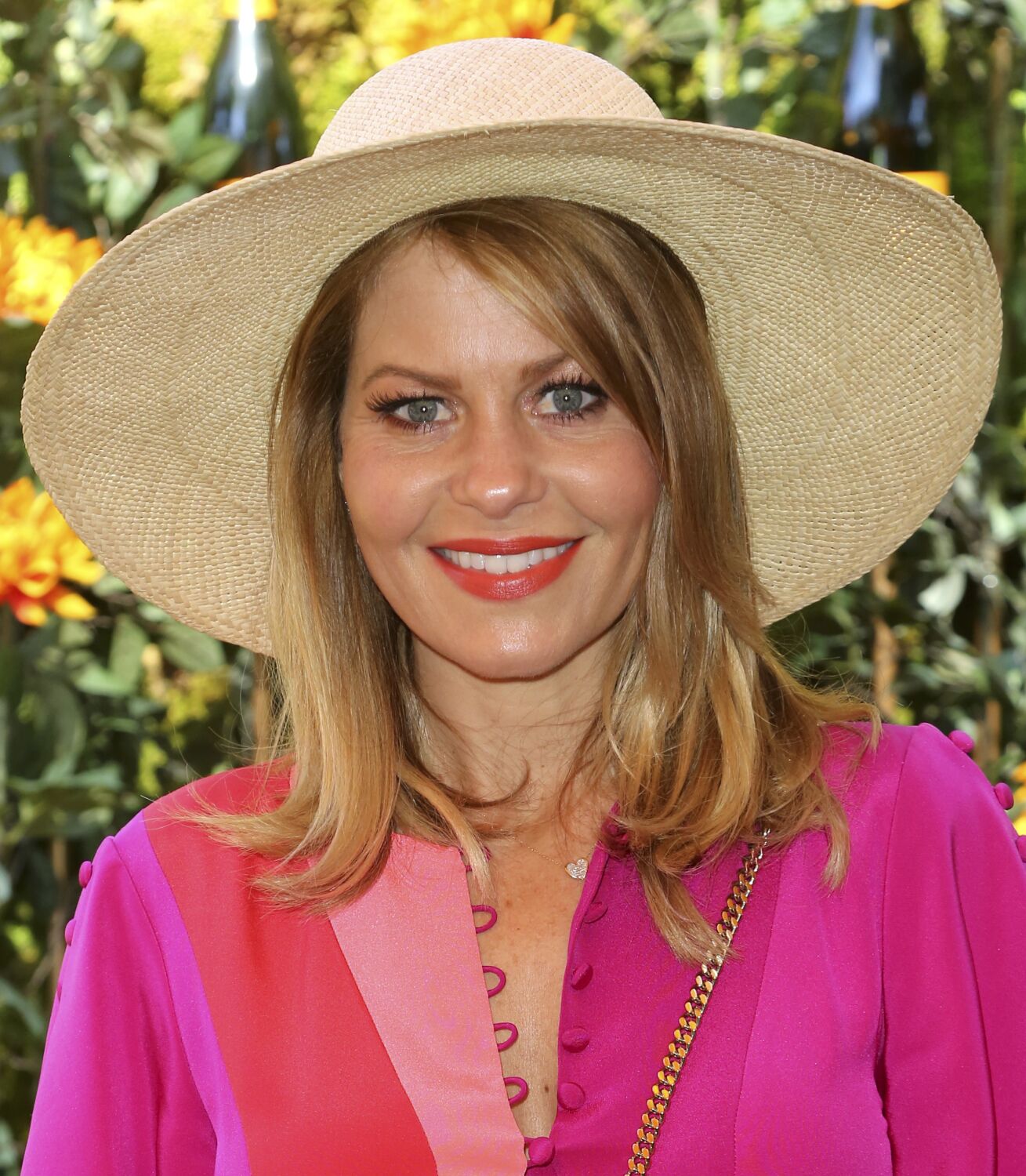 Actress Candace Cameron Bure said Monday she doesn’t expect her new network to include LGBTQ stories in its Christmas movies. By Wednesday afternoon, the devout Christian had issued a lengthy statement responding to the commotion that ensued.

“I think Great American Family will keep the traditional marriage at its core,” she told The Wall Street Journal earlier this week, referring to the network she will forge as chief creative officer. This remark, of course, provoked backlash.

“It is irresponsible and hurtful for Candace Cameron Bure to use tradition as a pretext for exclusion,” Sarah Kate Ellis, GLAAD president and chief executive officer, said in a statement Tuesday. “I would like to chat with Bure about my wife, our children and our family traditions.”

Ellis called Bure “not in tune with a growing majority of people of faith, including LGBTQ people of faith, who know that LGBTQ couples and families deserve love and visibility,” and labeled the chief content officer’s comment hurtful GAF LGBTQ employees and their LGBTQ friends and family.

“If GAF’s plan is to intentionally exclude stories about LGBTQ couples, then actors, advertisers, cable and streaming platforms, and production companies should take note and seriously consider being associated with a network that sees exclusion as one of its values. ‘ Ellis said.

Bure responded in part by accusing the media of using her words to stoke outrage.

“It absolutely breaks my heart that anyone would ever think I was intentionally trying to offend and hurt anyone,” she wrote on Instagram Wednesday afternoon. “It saddens me that the media often try to divide us, even when it comes to something as comforting and joyful as Christmas movies. But given the toxic climate in our culture right now, I shouldn’t be surprised. We need Christmas more than ever.”

Bure said her Christian faith calls her to love all people “fiercely and indiscriminately.”

She also tried to add more context to her Wall Street Journal comments.

“I had also expressed in my interview, which was not included, that people of all ethnicities and identities both on and off camera have contributed and will continue to contribute in great ways to the network, which I encourage and fully support.” Bure continued on social media.

Siwa wrote on Instagram on Tuesday: “Honestly after everything that happened a few months ago I can’t believe that not only is she making a film with the intention of excluding LGBTQIA+, but she is then speaking about it in the press. This is rude and hurtful to an entire community of people.”

In July, the 19-year-old dancer called the 46-year-old “Full House” actor the “rudest celebrity” she’s ever met. Siwa – who told the world in January 2021 that she was gay – said that at the age of 11, Bure turned down her request for a photo at the 2016 “Fuller House” premiere party.

Bure reportedly said “not now” and then took photos with others. Bure said she apologized to the Dance Moms alum, unaware that her casual comment had such a lasting effect on Siwa.

One Tree Hill actress Hilarie Burton Morgan dubbed Bure a “bigot” on social media Monday and lashed out at Bill Abbott, CEO of GAF parent company Great American Media, who told WSJ, “It’s certainly the year 2022, so we need to know the trends. There’s no whiteboard that says ‘Yes, that’ or ‘No, we’re never going to get here’.”

“I don’t remember Jesus liking hypocrites like Candy,” Morgan tweeted. “Sure thing. Earn your money, honey. You’re riding this prejudice wave all the way to the bank.”

She had before tweeted, “Now they just openly admit their bigotry. I canceled that years ago when Abbott was at Hallmark. Good thing they dropped him. Being LGBTQ is not a “trend”. This guy and his network are disgusting. You too, candy. There is nothing untraditional about same-sex couples.”

With the Obergefell decision in 2015, the Supreme Court made same-sex marriage legal in all 50 states. After years of airing holiday movies starring straight, mostly white, protagonists, Hallmark aired its first gay-led Countdown to Christmas movie in 2020.

Bure left Hallmark Channel in April after years of Christmas-themed glory to become chief creative officer at GAF, which the WSJ has described as “an emerging cable channel positioning itself as a god-and-land alternative for Christmas entertainment.”

“My heart wants to tell stories that have more meaning and purpose and depth,” Bure told the newspaper. “I knew the people behind Great American Family were Christians who loved the Lord and wanted to promote faith programs and good family entertainment.”

Bure officials did not immediately respond to the Times request for comment on Wednesday.

Why Shame Is Vecna’s Greatest Source of Power