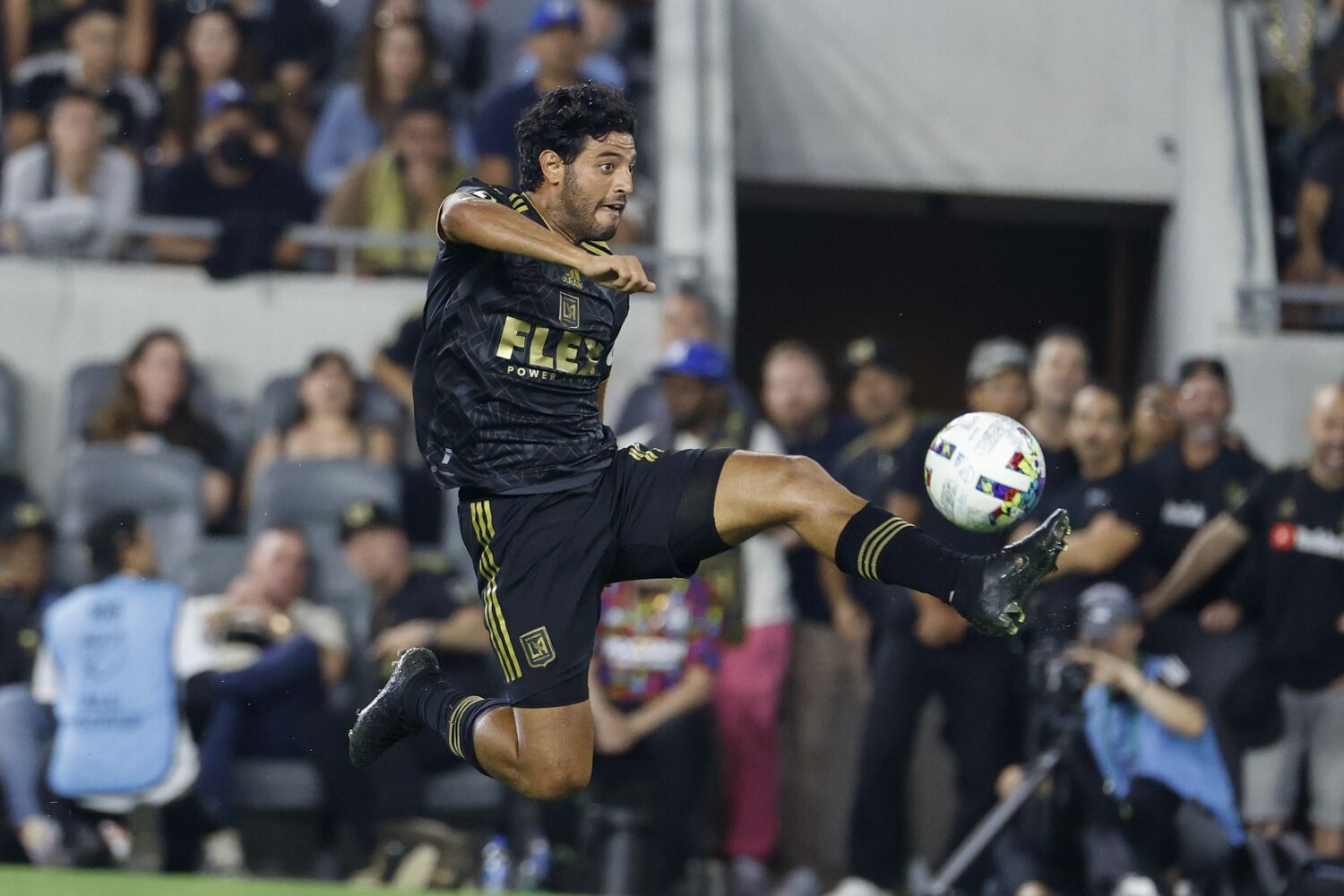 LAFC (19-8-4), the only Western team in MLS to secure a postseason berth, could have secured home field advantage throughout the conference playoffs had they won on Tuesday. The team can still do that on Wednesday night if Real Salt Lake beats or draws Austin FC.

Minnesota United (13-12-6) took a 1-0 lead just before halftime with a Brent Kallman header from a corner kick. But LAFC took charge early in the second half and equalized with Vela’s ninth goal of the season, a left-footed shot from just outside the box.

An unusual leap that sent the ball over goaltender Maxime Crepeau’s head four minutes into injury time almost cost LAFC the game, but midfielder Kellyn Acosta saved the point with a sliding attack that took the ball off the foot before Minnesota’s Emanuel Reynoso did the empty mesh.

LAFC, which has three regular-season games left, returns to Banc of California Stadium on Sunday when it hosts the Houston Dynamo.