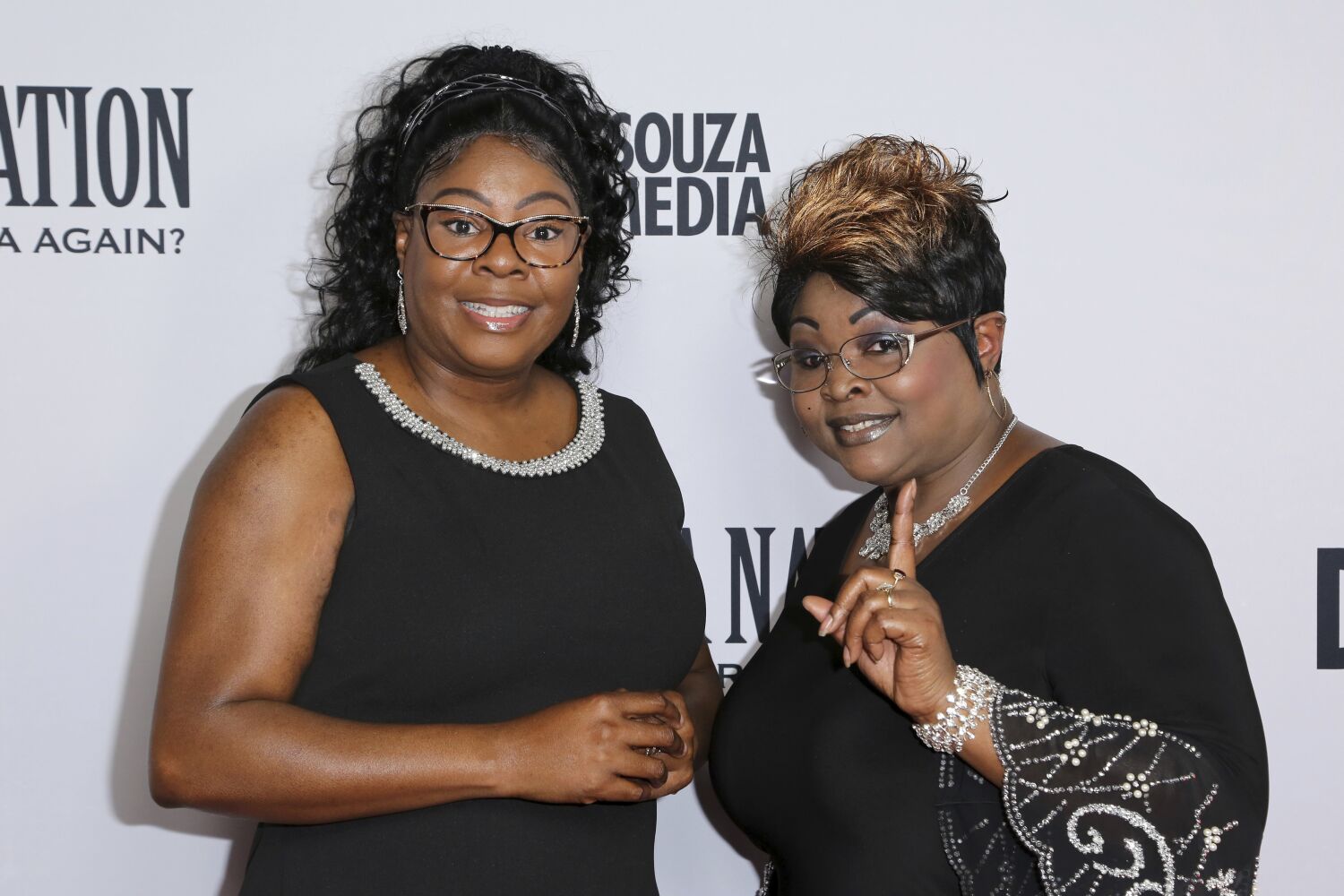 Hardaway and sister Rochelle Richardson, also known as Silk, were both born in 1971, according to NBC News. For years, the two filmed each other making far-right comments and posted the videos on Facebook, YouTube and other platforms.

They are best known for their staunch support of Donald Trump during his presidential campaigns and rose to fame during his 2016 run.

Diamond and Silk also worked briefly as contributors at Fox News, which ended their employment in 2020 after airing unsubstantiated COVID-19 conspiracy theories. They later hosted the series Diamond and Silk: Crystal Clear on Newsmax and published a book called Uprising.

At Hardaway’s memorial service Saturday in Fayetteville, NC, her sister Rochelle and her supporters spread similar baseless rumors about Hardaway’s cause of death, blaming COVID-19 vaccines.

Richardson took to Twitter on Tuesday when news of the official cause of her sister’s death broke. “Rather than email me about my sister’s death, use your investigative journalism skills to investigate why Americans are suddenly dead!” she wrote.

According to the Fayeteville Observer, Trump, along with his daughter-in-law Lara Trump and Lt. gov. Mark Robinson of North Carolina attended Hardaway’s funeral. The service also included a recorded message from Ben Carson, the former US Secretary of Housing and Urban Development under Trump.

“The world has lost one of its brightest stars,” Trump said during the service. “We’ve lost one of our purest hearts, and that’s for sure.”

https://www.latimes.com/entertainment-arts/story/2023-01-24/la-et-diamond-and-silk-pro-trump-cause-of-death Cause of death revealed for duo Diamond of Diamond and Silk

USA not in 'nice situation' ahead of friendlies

Where To Stream The Best Video Game Movies