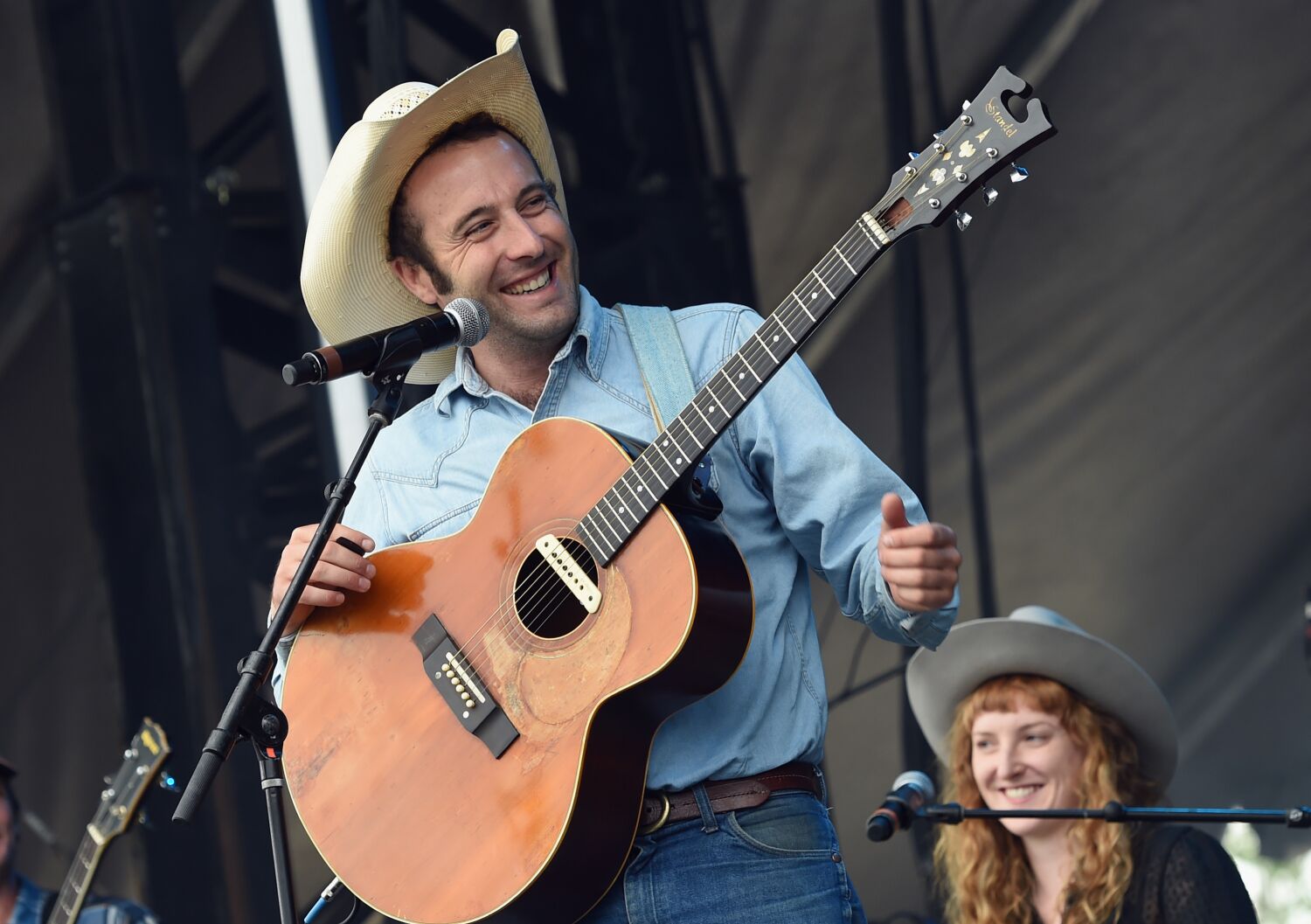 Country musician Luke Bell’s cause of death was an accidental fentanyl overdose, according to ABC 9 KGUN Tucson.

Bell was found dead on August 29 at the age of 32, nine days after he was reported missing in Tucson, Arizona. His friend and fellow musician Matt Kinman confirmed Bell’s death on the Saving Country Music blog the day his body was found.

It was also reported that drug paraphernalia were found at the scene of his death.

The US Sun reported that the Pima County Medical Examiner’s autopsy report stated that Bell had atherosclerotic cardiovascular disease and had a blood alcohol concentration of 0.076 at the time of his death. The Mayo Clinic classifies atherosclerosis as a condition that occurs when arteries become thick and stiff — sometimes restricting blood flow to organs and tissues.

According to Saving Country Music, Kinman and Bell recently collaborated for shows and live streams.

“We came down here to Arizona to work down here, make music, and he just took off. He was in the back of the truck,” Kinman told the outlet. “I went in to get something to eat. I came out and he had gotten out of the truck and driven away.”

Bell was born on January 27, 1990 in Lexington, Kentucky and grew up in Cody, Wyo. The “The Bullfighter” singer made a name for himself as a musician in Austin, Texas, New Orleans and Nashville.

Bell’s family released a statement after the “Where Ya Been?” death of the artist.

“We have lost our beloved son, brother and friend and we are heartbroken. Luke had a gentle heart, a wandering spirit and a musical talent that he was fortunate to share with us and the world,” the statement said. “We are so grateful to his friends and fans for embracing Luke and his music. We want to thank all of Luke’s fans, friends and family who have shared stories and photos of happy times with him.

“Unfortunately, Luke suffered from a mental illness that progressed after the death of his father in 2015. Luke was supported throughout his illness by a community of loving family and friends. Still, he could not get the help he needed to ease his pain. Our hearts go out to the millions of people affected by mental illness who, like us, understand the devastating frustration of a system that consistently fails to provide caring solutions for those suffering.”

In 2016, Bell released a 10-song self-titled album and performed at the Stagecoach country music festival in Indio, California that same year. He previously spoke to The Times about his start and approach to music.

“I listened to people like John Prine,” he said, “then I moved to Austin for a few years and got caught up in the Texas tornadoes and this scene. Then I went to New Orleans. I was only there about six months. I lived in a trailer that smelled of bleach in the Lower Ninth Ward. It was hard.”

https://www.latimes.com/entertainment-arts/music/story/2022-09-20/luke-bell-cause-of-death-revealed-fentanyl Cause of death revealed for singer Luke Bell, 32

EA Motive is working on a single-player Iron Man game

Why are these summer books indebted to an Austrian author of nihilistic rants?

Wendy Williams is ‘healing’ after stint in wellness facility