He is being held on $3 million bail.

Harris was extradited to Philadelphia after his arrest in Gloucester County, New Jersey. He was arrested two days after the incident. 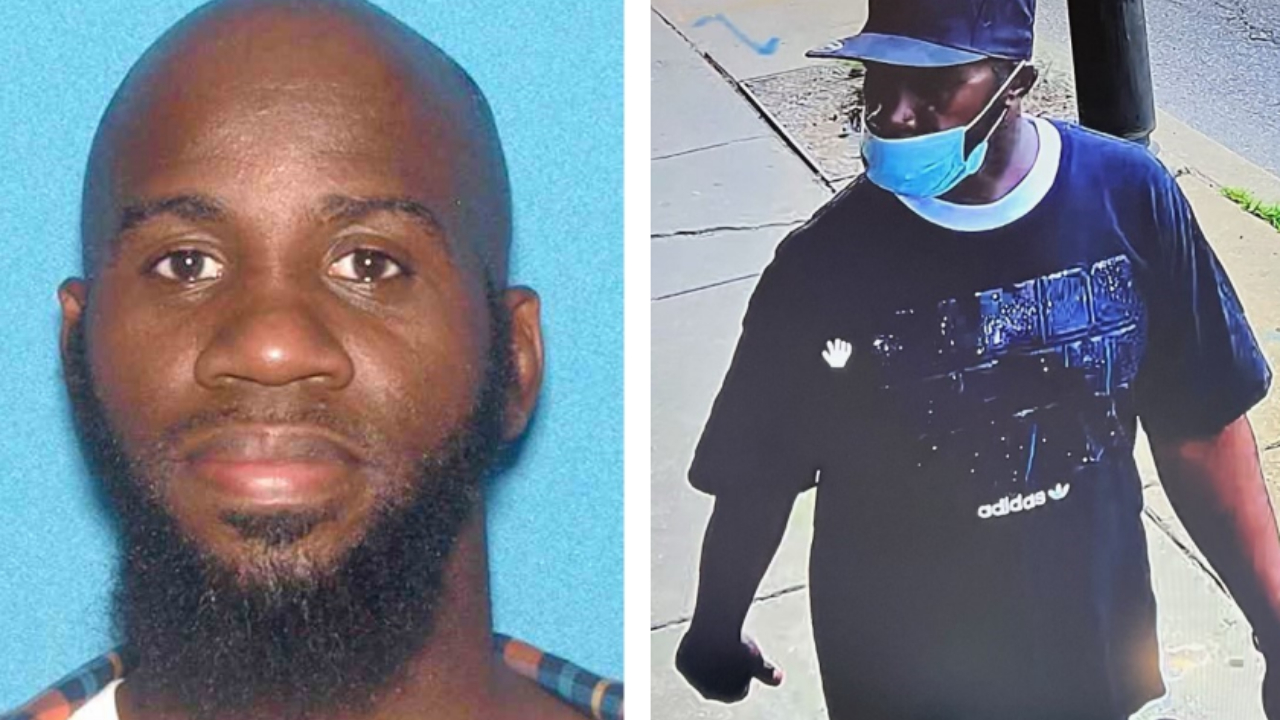 The video allegedly shows the suspect casually entering and exiting the office building before the attack.

As soon as he entered the building, police said the suspect went to the 8th floor and entered the unlocked law office.

Authorities determined that Harris was sighted in Woodbury, New Jersey, the next day.

Two days after the incident, the Washington Township Police Department received information that Harris had been spotted on Egg Harbor Road near the Xpress Mart.

Police then released a post on social media reading “Be on the lookout” with Harris’ picture around 9 p.m. that night.

Within an hour, a nurse from Jefferson Washington Township Hospital contacted police. The nurse believed the suspect was in the hospital and had just been discharged.