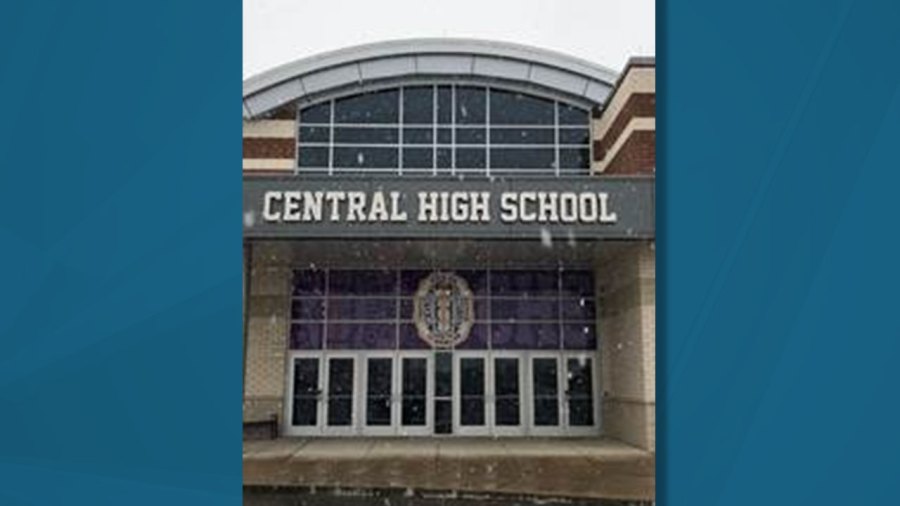 Melissa Todd was indicted in March 2021 by a grand jury resulting from an investigation by the Tennessee Comptroller’s Office.


She was accused of misusing school funds.

The charges of theft, forgery and tampering or falsification of evidence were all dismissed.

News 2 has contacted the Comptroller’s Office for comment. A spokesman replied:

District Attorney Brent Cooper said there was a trial in the case and the judge found her not guilty of theft. The state dropped the other two charges.