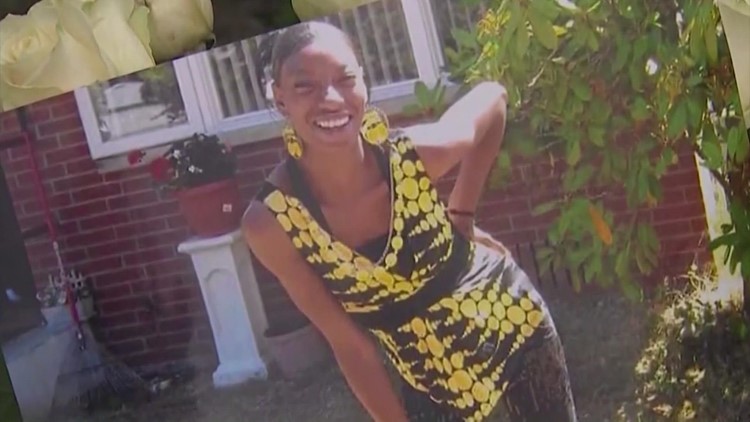 The inquest jury found that the use of deadly force by two officers was warranted.

SEATTLE — A investigative jury found that two Seattle officers were authorized to use deadly force against Charleena Lyles in 2017.

The jury released its findings on July 6 after days of proceedings. King County requires that a jury of inquiry be convened for every death caused by law enforcement.

The six jurors found that at least one of the officers did not follow department guidelines on the use of weapons such as tasers. Nobody was wearing one at the time of the shooting. However, the jury found that a taser would not have been an appropriate use of force for the situation.

On June 18, 2017, Charleena Lyles called 911 and asked for help at her north Seattle apartment. Her name came with a warning label due to a previous incident in which she threatened law enforcement.

Officers Steven McNew and Jason Anderson arrived at the home.

After being let into the home to investigate an alleged burglary, officers said Lyles’ demeanor had changed. According to information presented to the jury, Lyles threatened officers with a knife.

Lyles, who was pregnant, was killed in front of her children.

A police examination commission had previously found the shooting to be justified.

In 2021, Charleena Lyles’ family settled a wrongful death lawsuit against the city of Seattle for $3.5 million. The family allege that Lyles was going through a mental health crisis and that the police didn’t handle it properly.

Lyles was known to the Seattle Police Department to have a mental illness and was ordered by a judge earlier this year to seek a mental health evaluation.

Middletown business burglarized in the middle of the night