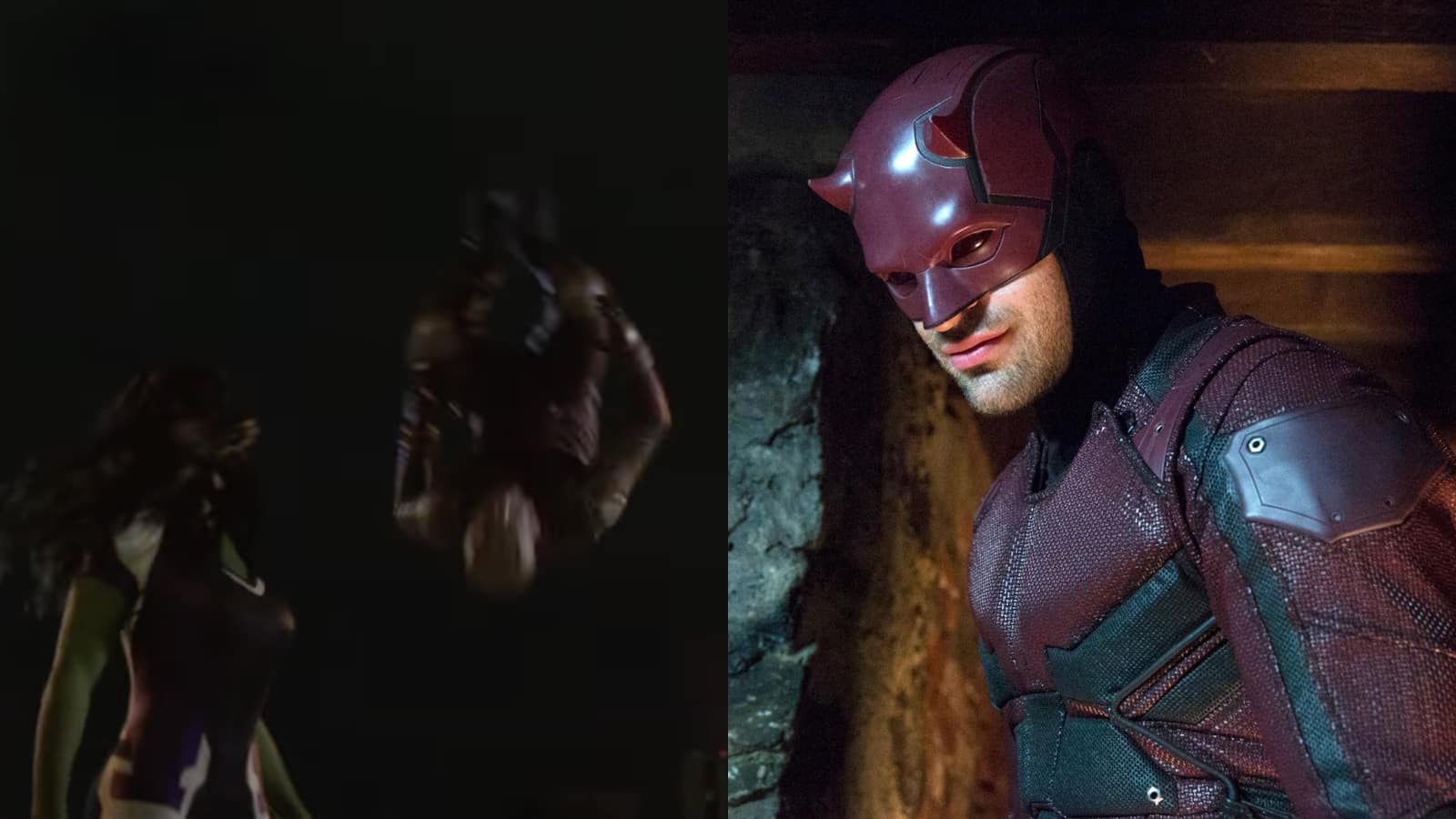 For the first time in four years, Charlie Cox’s Daredevil fits into the new trailer for She-Hulk: Attorney at Law.

The Netflix era of the Marvel Cinematic Universe was a simpler time. Daredevil still remains one of the greatest superhero shows ever made, and one of its highlights was how disconnected it felt. while still including small nods to the event films.

However, prior to the launch of several MCU shows on Disney+, such as WandaVision and Loki, Daredevil and his fellow Defenders were singled out by Netflix, never to be seen again.

In the case of Cox, he reprized his role as Matt Murdock in Spider-Man: No Way Home. Now, with Vincent D’Onofrio’s return as Kingpin in Hawkeye, we’ll finally see Daredevil back on our screens.

The new She-Hulk trailer revealed during Marvel’s Comic-Con panel has a few takeaways: the CGI still isn’t great; Wong is somehow involved; and most importantly, Charlie Cox is finally back in the Daredevil suit.

It’s unclear exactly how his character will flow into the series’ plot. The full title is She-Hulk: Attorney at Law, so given Matt Murdock’s profession, there’s definitely scope for her to get tangled up in some way.

The official synopsis reads, “She-Hulk: Attorney at Law follows Jennifer Walters as she navigates the complicated life of a single attorney in her 30s who also happens to be a 6’7″ green super-powered Hulk.”

She-Hulk: Attorney at Law is out August 17 on Disney+.

Vingegaard has first Tour de France win all but secured