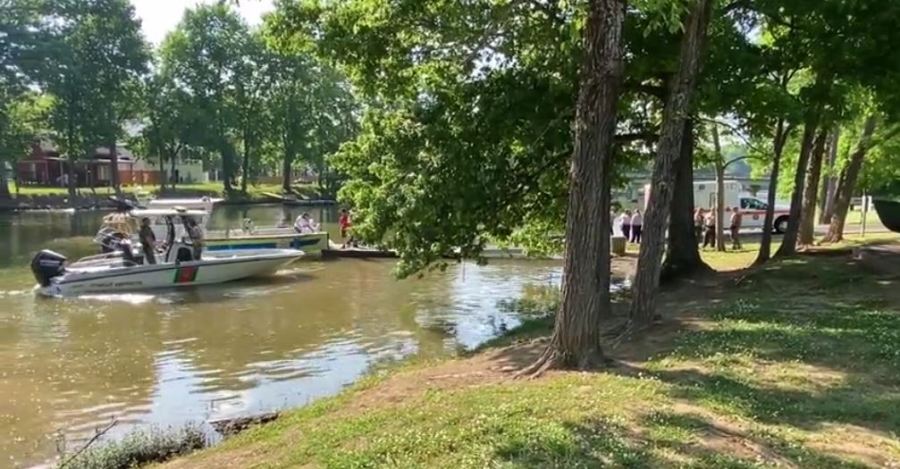 CHEATHAM COUNTY, Tenn. (WKRN) – Authorities have identified the teenager who died in a drowning near Sycamore Creek Recreation Area Saturday in Cheatham County.

Authorities at the scene told News 2 Eric and some friends were going swimming when they decided to climb over a railing near the railway bridge and jump into the water. Officials said Bright was the last person to jump into the water and struggled for a short time before returning to the water.

“He was loved by so many people. You went to high school today, I think they stood outside and said a prayer for him, was it the flag-raising gesture and things like that,” Eslick said, “I think a lot of players. football has been extremely torn. It was good to see that he had so much love but it was a terrible situation all around.”

The Cheatham County Sheriff’s Office described the drowning as a “tragic accident.”

GoFundMe by Coach Eslick has been posted online to support the family during this difficult time. To donate, click here.

’90 Day Fiancé’ Spoilers: Bilal And Shaeeda Hazziez Wind Up On Happily Ever After

Calmes: Bill Barr too late in telling the truth about Trump