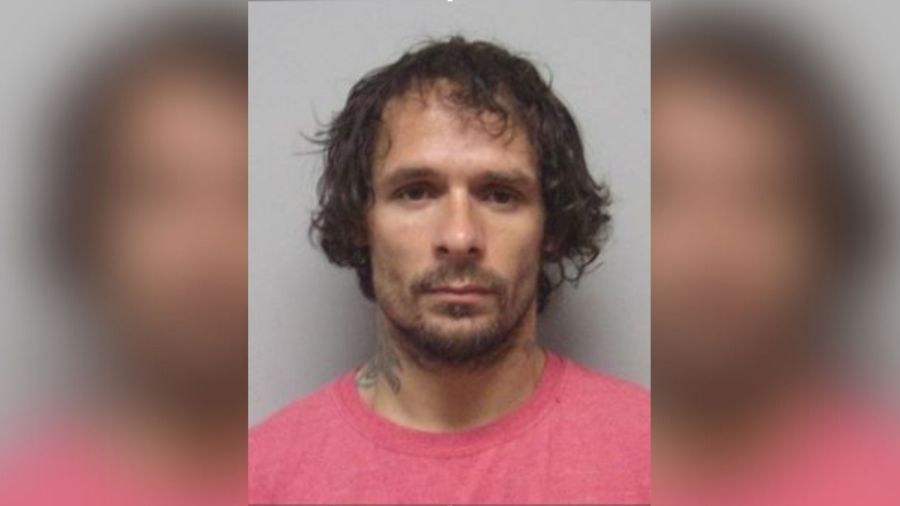 CHEATHAM COUNTY, Tenn. (WKRN) – A man allegedly stole a Cheatham County school bus because it was Mother’s Day and he wanted to go see his mother.

On Mother’s Day, Tony Adcock, 35, was said to be walking at West Cheatham Primary School; Surveillance video shows him boarding a minibus, finding the keys, then driving away.

“He got tired of walking, found a school bus and decided, ‘I’m going to get it and go see my mom.’ It’s Mother’s Day, why wouldn’t you want to see your mom, right? ‘ said Lieutenant Ken Miller.

Mixed jewelry: Bowling Green woman’s $6K ring was mistakenly given to a customer


Adcock drove the number 75 bus for miles. Surveillance video from inside the bus has audio and you can hear the radio shrill and sometimes, Adcock singing along.

When he finally tried to park the bus, the alarm started ringing.

Normally, school bus drivers must turn off the alarms at the back of the bus; it forces them to get up and look for children who can sit on the chair.

Adcock, however, doesn’t know this, so after a few minutes of the alarm going off, he panics, drives the bus to a remote location, where he gets out and abandons it.

Hours later, a Cheatham County Deputy found the bus with the alarm still going off, strangely parked on the side of the road in the middle of nowhere.

“So they went to the school bus house. They said, “We don’t have any drivers living there,” says Miller

The deputy minister investigated, found the empty bus before notifying the school system. The bus was later returned without any damage.

On Thursday, detectives found Adcock and confronted him.

“He admitted everything,” Miller said.

When asked what the need for this story was, Miller laughed and said, “Give us a call and we’ll give you a ride instead of taking something that doesn’t belong to you. We can get you somewhere you need to go.”

Former nurse RaDonda Vaught was sentenced to 3 years of probation

Cheatham County School Officials told the News that two keys to parked buses will be protected following the incident.